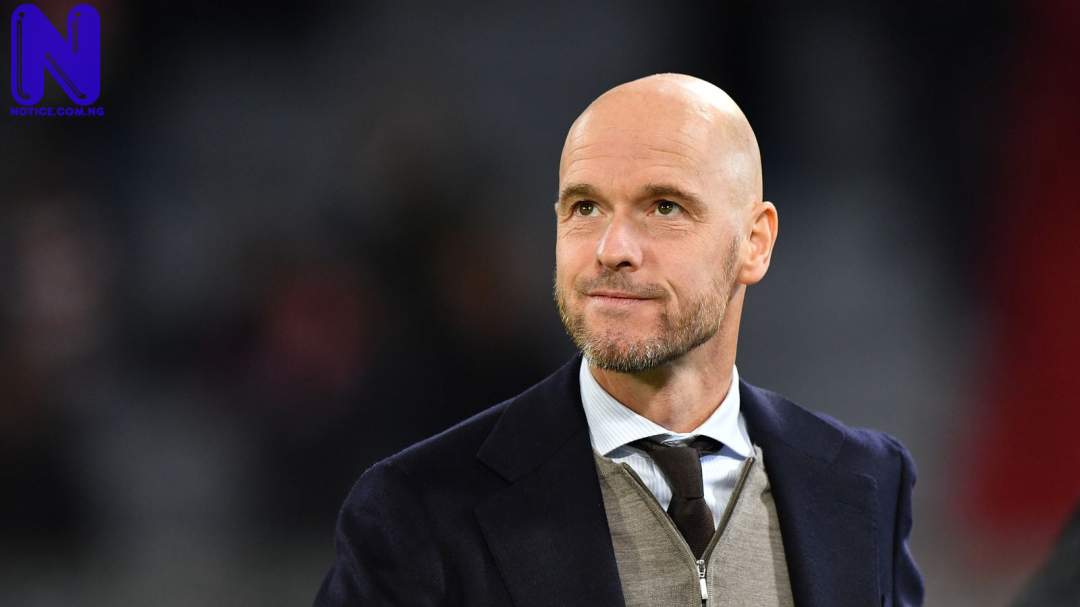 Ajax manager, Erik ten Hag, has claimed he has “heard nothing” about the Manchester United job, after he was asked about replacing Ole Gunnar Solskjaer.

Ten Hag is believed to be one of the leading contenders to be Solskjaer’s successor at Old Trafford.

Solskjaer has been fired following the 4-1 defeat at Watford.

Reports insisted Ten Hag was “100% interested” in the job, but the Dutch manager has now poured cold water over the rumour.

The 51-year-old was asked if he could make the switch to Manchester United following Ajax’s 5-0 win over RKC Waalwijk.

He told ESPN: "My focus is on Ajax, the rest only distracts.”

Asked if he will remain the Ajax manager, he replied: "It's a weird question. I heard nothing about it [Man United job], so I can’t think about it.”

Michael Carrick has been appointed caretaker manager, as United plan to employ an interim boss until the end of the season.