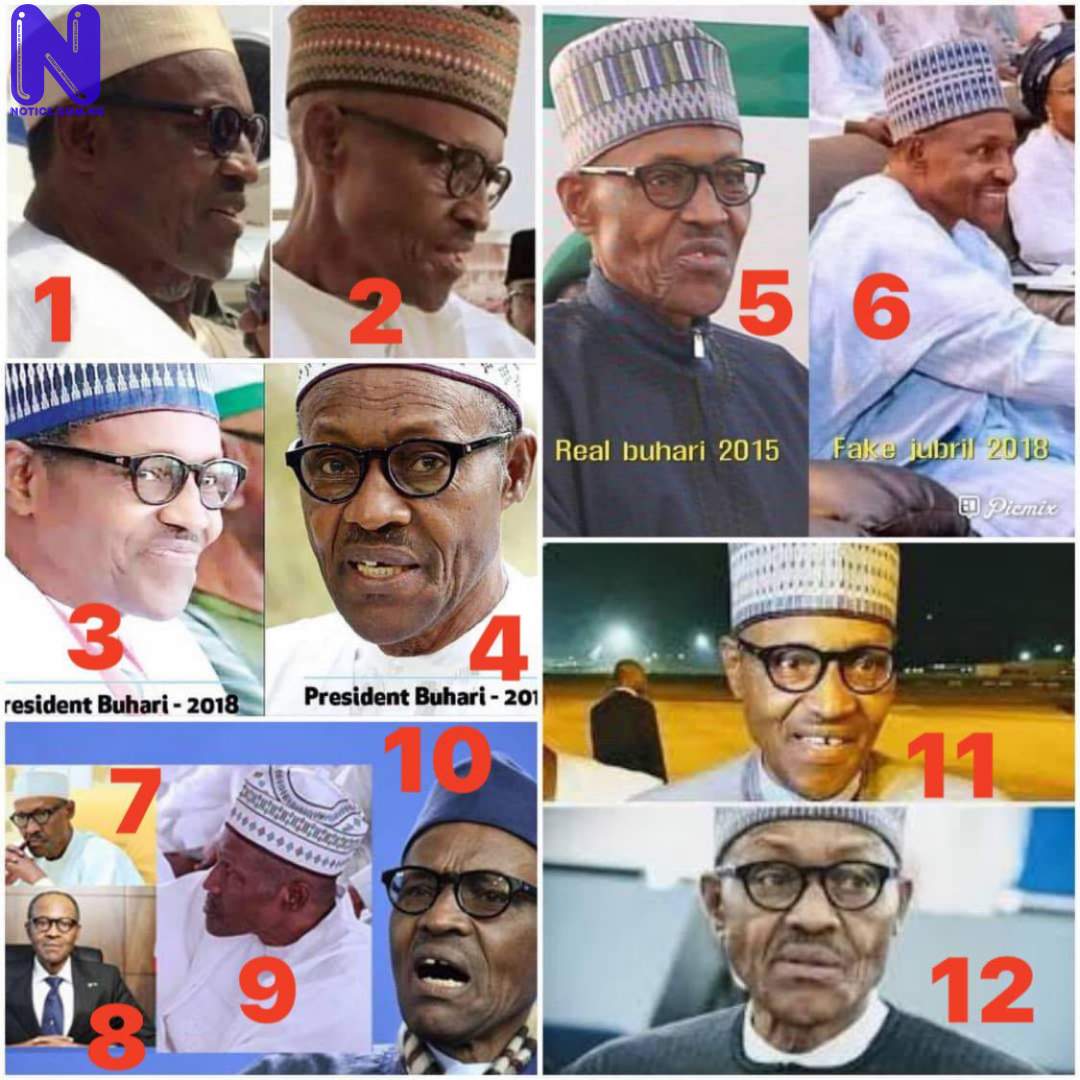 Abati, a Ex-media aide to ex-President Goodluck Jonathan, had shared some positive feedback with Nigerian People after the Arise TV’s interview with Buhari.

In an article Abati, who was among the Arise TV team of journalists that interviewed the Nigerian leader at the Presidential Villa, tried to clear some conspiracy theories concerning the President.

And the conspiracies flourished in Nigeria and beyond due to the absence of Buhari’s personal voice.

“The man that our team sat with and interviewed didn't sound like a Jibrin from Sudan,” Abati said.

But reacting to Abati’s claims, Nnamdi Kanu, who has championed the conspiracy of Buhari’s alleged death and cloning, tweeted, “@abati1990,

Could you kindly tell the world, from the collection below, which version of …@MBuhari you interviewed?

“The man you interviewed, did he speak #Fulfude? Did you ask him about the hole in his neck or his Kpomo ear?

"Eyes are useless when the mind is blind."