Tega, Saga discloses housemate they will evict if given permission - BBNaija 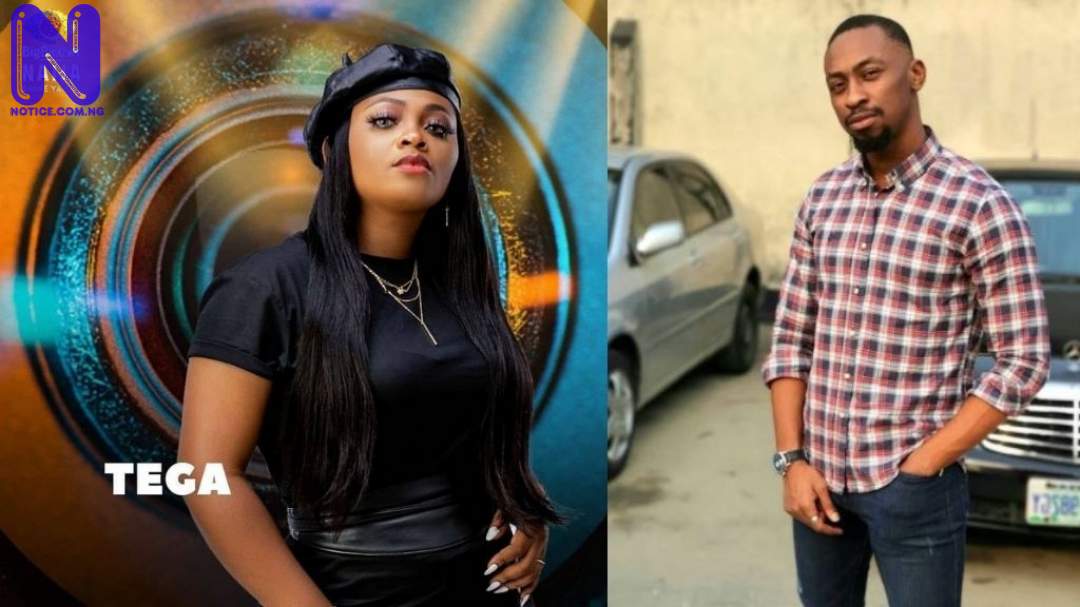 Big Brother Naija, BBNaija season 6 housemates, Tega and Saga have revealed housemate they will evict if given the chance.

Biggie on Tuesday asked Saga to mention two housemates he would like to see get evicted from the house if given the opportunity.

Responding, Saga said he would evict Boma and Michael.

”If I had the power to evict two housemates, I'll evict Boma because he's so confident in strategy thinking he's the Okro, king. He doesn't like what I'm up to with Nini. I don't like what he did with Queen.

”I'll also evict Michael because he talks bullshit and he dry-humped Nini. I had thought Queen might have been evicted because she hasn't been in the good light. JMK leaving was a a shock to me because she had the looks,” he said.

Also speaking, Tega said she would evict Nini and Peace.

”If I’ve the power to evict two people I’ll go with Nini and Peace. Nini because I don’t know if one person will survive without the other because they can’t stay without each other. Then Peace for eviction sake, let her be going so people will be reducing.”