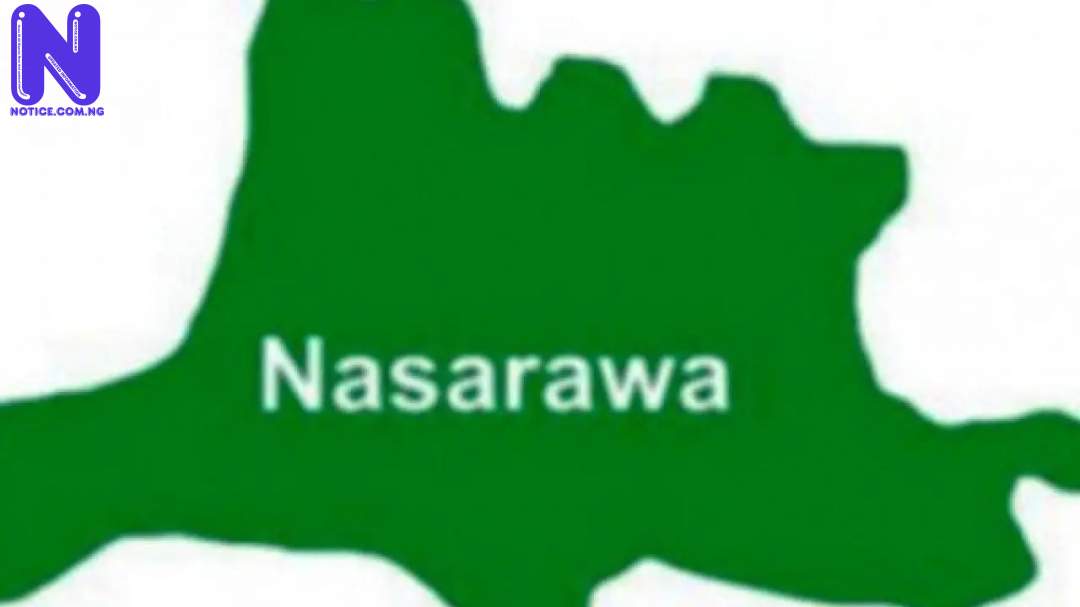 The Police in Nasarawa State on Thursday said a teenage girl has turned herself in to claim ownership of a one-old-old baby abandoned along the road, in the state capital, Lafia.

The 17-year-old unnamed girl, who hails from Doma, abandoned the baby along Shendam road in Lafia on Tuesday and reported herself to the ‘A’ Division on Thursday.

The police spokesperson, DSP Kennedy Idrisu, confirmed to newsmen in the state that the girl, who hawks groundnut and other wares, was impregnated by a yet to be identified man at a construction site in Doma.

He said, “The parents of the girl did not handle the matter properly as they chased the girl away when they discovered she was pregnant.

“She said the man responsible for her pregnancy is married and that she could not face him to accept his responsibility and had to go to a woman at Mararaba Akunza, Lafia, who took her in because of her condition.

“When the girl became restless on Monday, and told her care giver that she wanted to go back to Doma, the woman gave her N2, 000 for transport.

“The girl claimed that she delivered the baby at the Dalhatu Araf Specialist Hospital in Lafia on Monday and was discharged Tuesday.

“She said she abandoned the baby out of frustration,” Idrisu said, adding that the girl had been reunited with her baby.

While advising parents to closely monitor their children, to guard them against any form of abuse, the spokesperson noted that investigations were on to determine the veracity of her claims and fish out the man allegedly responsible for the pregnancy.