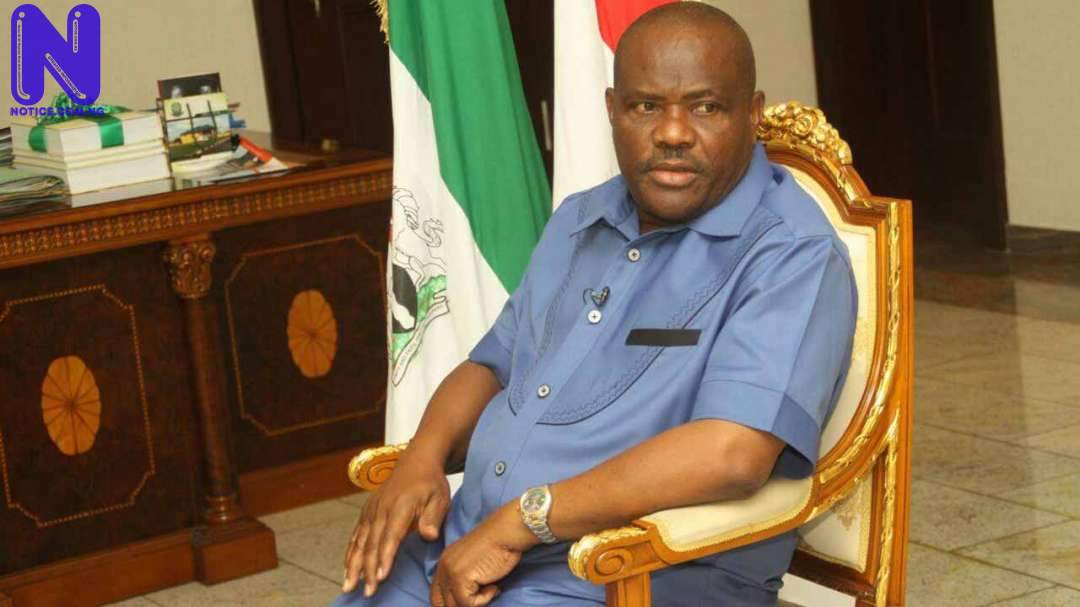 Staff of Demonstration Schools in Rivers State have decried the lack of compliance of the state government over a court ruling on the payment of their salaries, since 2016.
In a joint media briefing with the Rivers Civil Society Organizations, the teachers, explained the hardship they are facing, just as they pleaded with the state government to obey the judgment of the Appeal court.
The teachers, who claimed that a government directive was issued that names of the affected teachers be expunged from the state government salary voucher, in spite of that, appealed to Governor Nyesom Wike, to as pay up the salaries and the accruing arrears to enable them to cater for their families and health needs.
“Some of us have put in long years in the service of the school, all of a sudden now we have no income.
“It has been difficult for us to carry on with our families. Some of our children are out of school, so also others,” one of the teachers said.
Another teacher said, “The Governor is our father, let him come to our aid and remove this shame from our faces.”
On his part, chairman of the Rivers Civil Society organization, Enefaa Georgewill, urged the state government to act accordingly, saying that they are sub units of the federal government.
Members of Demonstration Schools in Rivers State University, Ignatius Ajuru University of Education, Ken SaroWiwa Polytechnic, were present at the briefing.
The Rivers state government had on the 18th of February 2016, issued a directive that the names of the teachers in these demonstration schools be removed from the state’s payroll.