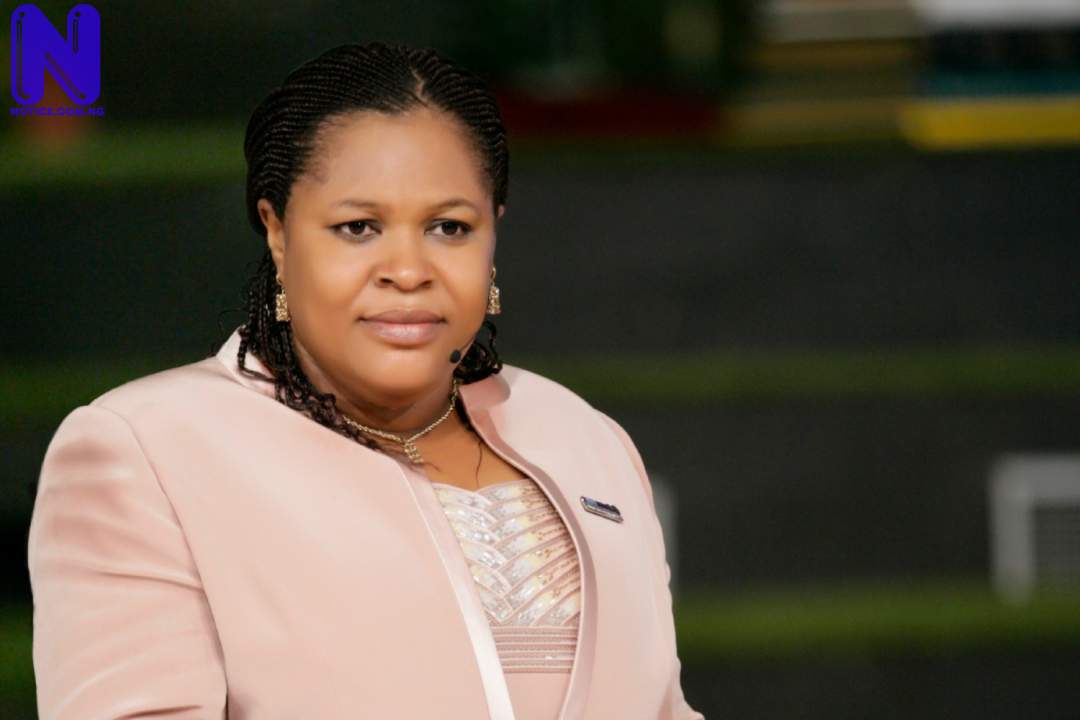 Bishop Ufuoma Bernard of The Godist Church, has criticized wife of late Temitope Balogun Joshua, T.B Joshua, Evelyn over her emergence as leader of the Synagogue Church of All Nations, SCOAN.

The clergyman recounted how the fortunes of some big churches dwindled after the wives of the founders took over, following their death.

According to Bernard, church is not a family business.

“Evelyn Joshua is a Jezebel.

“When Nkechi Iluputaife took over from the murdered husband, the biggest church in Lagos, Victory Christian Church, at the time collapsed.

“When Margaret Idahosa used wayo to take over Church of God Mission after Benson Idahosa suffered cardiac arrest the church dwindled in profile. Now Evelyn Joshua has muscled her way into the topmost position of Synagogue and certainly Synagogue is going down. Church is not family business,” he wrote.

SCAON has been experiencing a leadership crisis following the death of T.B Joshua.

However, the church had over the weekend named Evelyn as despite the leadership tussle.