TB Joshua’s death did not surprise me – Widow 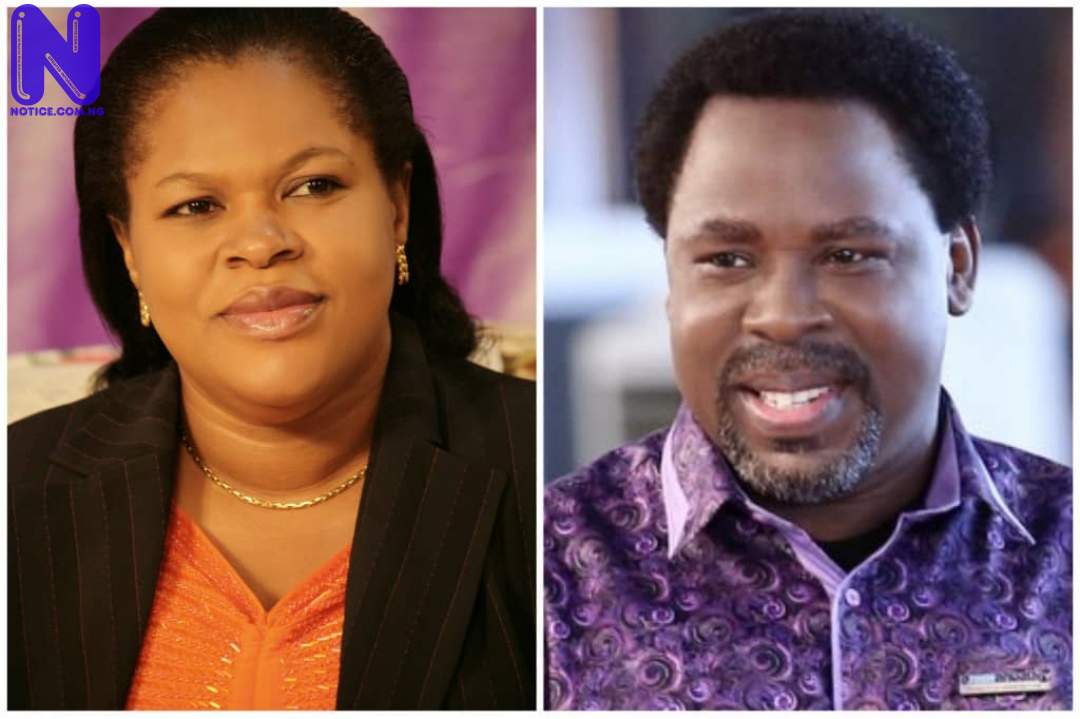 Evelyn, wife of the late founder of the Synagogue Church of All Nations (SCOAN), Prophet Temitope Joshua has said her husband’s death did not come as a surprise to her.

According to Evelyn, it was an act of God.

She made these comments when she welcomed a delegate from the Governor of Lagos state, Babajide Sanwo-Olu, led by the Commissioner for Home Affairs, Prince Anofiu Elegushi, on a condolence visit on Wednesday.

Evelyn said, "What happened was an act of God.

“So, it did not come to me as a surprise. I was not surprised when it happened. As we all know, he was in service that day. So, that's it."

The cause of the controversial cleric’s death is yet to be ascertained.