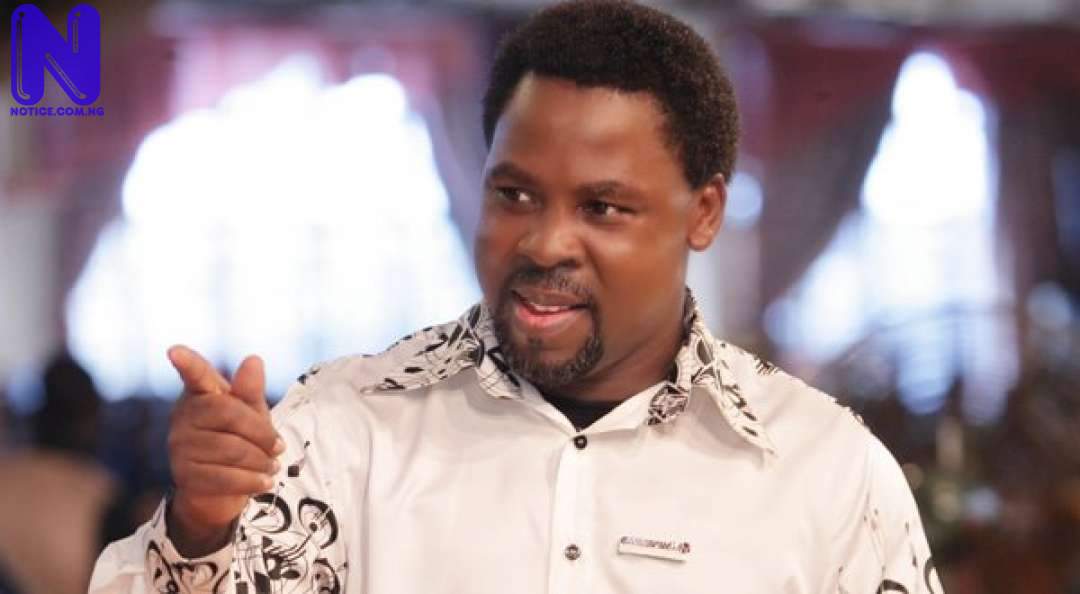 The corpse of Temitope Balogun Joshua, also known as TB Joshua, has arrived at the Synagogue Church of All Nation, SCOAN, for lying-in-state.

TB Joshua’s remains arrived at the church premises in the Ikotun-Egbe area of Lagos State on Thursday.

The popular televangelist, who died on June 5, is scheduled for burial on Friday, July 9 at the church premises.

TB Joshua had died a few days ago after conducting a service in his church.

in his private apartment while the service was ongoing

Following his death, there has been several controversies surrounding the death of the SCOAN founder.

Also, the Senior pastor of Divine Mercy Church, Olatobiloba Peters has revealed that