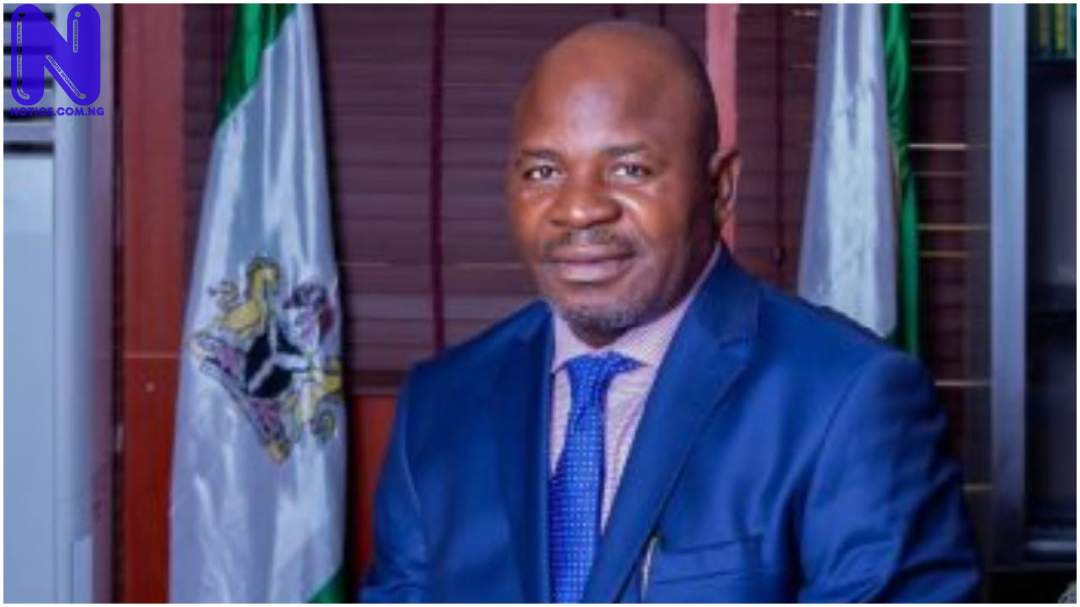 Joseph Albasu Kunini, the Speaker of the Taraba State House of Assembly, has expressed sadness at the failure of the Nigerian leaders to give the much desired attentions to children.

He said all hands must be on deck in order to address the myriads of problems confronting children.

The Speaker, who made the observations at the 2021 Diocesan Convention of the Holy Childhood Association of the Catholic Diocese of Jalingo with a theme: “We Cannot Keep From Speaking About What We Have Seen and Heard” said the essence of leadership is to bring succour to the less privileged, especially children and women.

Wondering why leaders in the country have failed in the discharge of such responsibility, the leaders, as suggested by him “must all stand before Almighty God on the judgement day to give account of their stewardship” adding that “since leadership should be borne out of the understanding of the needs of those who would be affected by it.”

He said, “When I received the invitation, I felt it was another ample opportunity for me to show my concern for the plight of the children who are special gifts from God, hence they should be inculcated with good moral and fear of God.

“As adults and leaders” he stressed that “we don’t need any soothsayer to tell us that Nigeria is going through perilous times, moral decadence and insecurity of life and property, in which the children are worse hit.”

Stating that “My heart always bleeds whenever I witness the ordeal of the children as a result of the failure of the leaders and parents to address them.”

Kunini, who was of the view that it is not too late to give the children their rightful place in the society, beckoned at those in position of authorities to as a matter of urgency put in place measures that would ignite smiles on the faces of children and women.

“Therefore, we should give our children hope and protection, because as leaders and parents we must all stand before God on judgement day to give account of our stewardship.”

The Speaker further disclosed that because of his passion to address the plights of children and windows, he sponsored a bill on them in 2012 but it was discarded by the State House of Assembly and could not see the light of the day.

“I have not given up on that bill; I will still present it again because I have passion about the plights of children and widows in the society,” he stressed.

In his homily, the Bishop of the Jalingo Diocese, Most Rev (Dr.) Charles Michael Hammawa, tasked both leaders and parents on the dire need for morality, good education and inculcation of the fear of God in the children as special gifts from God and the citizens of Heaven.