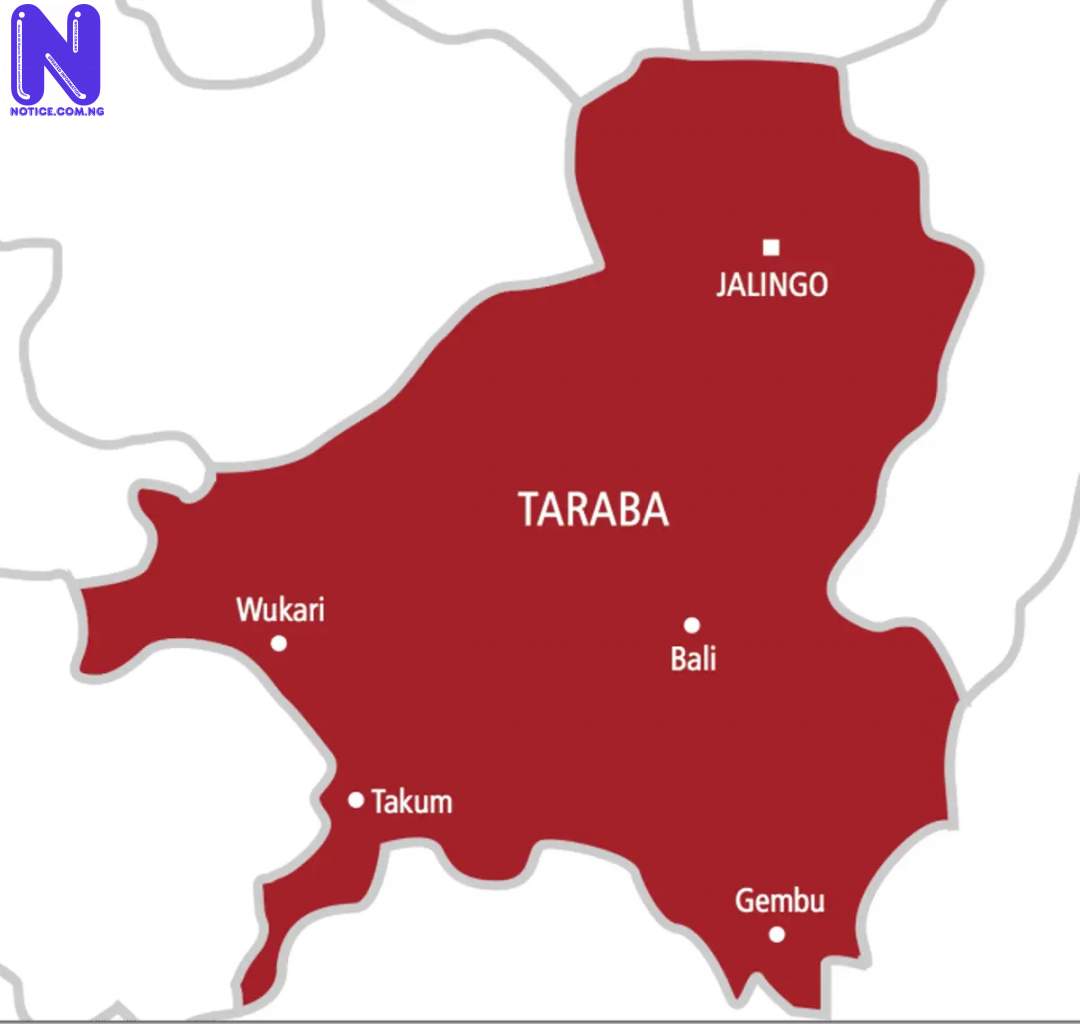 Pastor Sheka Bambur of the Taraba State Government House Chapel has placed curses on persons that attempt to divert farm fertilizers and other farm inputs meant for farmers in the state.

Press reports that the curse was laid by the pastor in an open prayer during the flag off of fertiliser and other agro inputs distribution for the 202 planting season on Monday.

Stressing that the Governor, Arc. Darius Dickson Ishaku, has been working round the clock to assist farmers in the state, he added that any attempt by any person or group to frustrate the governor’s efforts by diverting the products would turn out to be a mirage.

Activities of farmers in the state have in the past been frustrated by top government functionaries and politicians who allegedly divert the products to their personal cotters.

It would also be recalled that farmers spread across the state recently voiced out condemning the way and manners they are being surcharged by those who ought to make farming easy for them.

Speaking, the Governor said since the inception of his administration, farmers have always been giving the much needed helping hands, as the products which includes rice, maze, soya beans seeds and cassava stamps are always distributed to farmers free of charge.

His administration, which he said has achieved immensely especially in the area of agriculture, said cassava processing factories would be established in each of the senatorial zones.

He stressed efforts so far put in place to establish a cocoa center in the state, he enjoined those interested in venturing into cocoa farming to take the process seriously.

A large expanse of land, As stated by him, have as well been issued out to Alhaji Aliko Dangote, stating that activities in the land would soon commence.

Calling on farmers and herders to close ranks in order to catapult the state to the height, his administration, as made known by him , would not relent in making agriculture a priority.

Determined to ensure that the inputs get to the doorsteps of farmers scattered in the nooks and crannies of the state , the Commissioner of Agriculture and Natural Resources, David Kassa, admitted that the governor, since coming on board, has not for once disappointed the farmers .