Taraba communities cry out after over six months without electricity 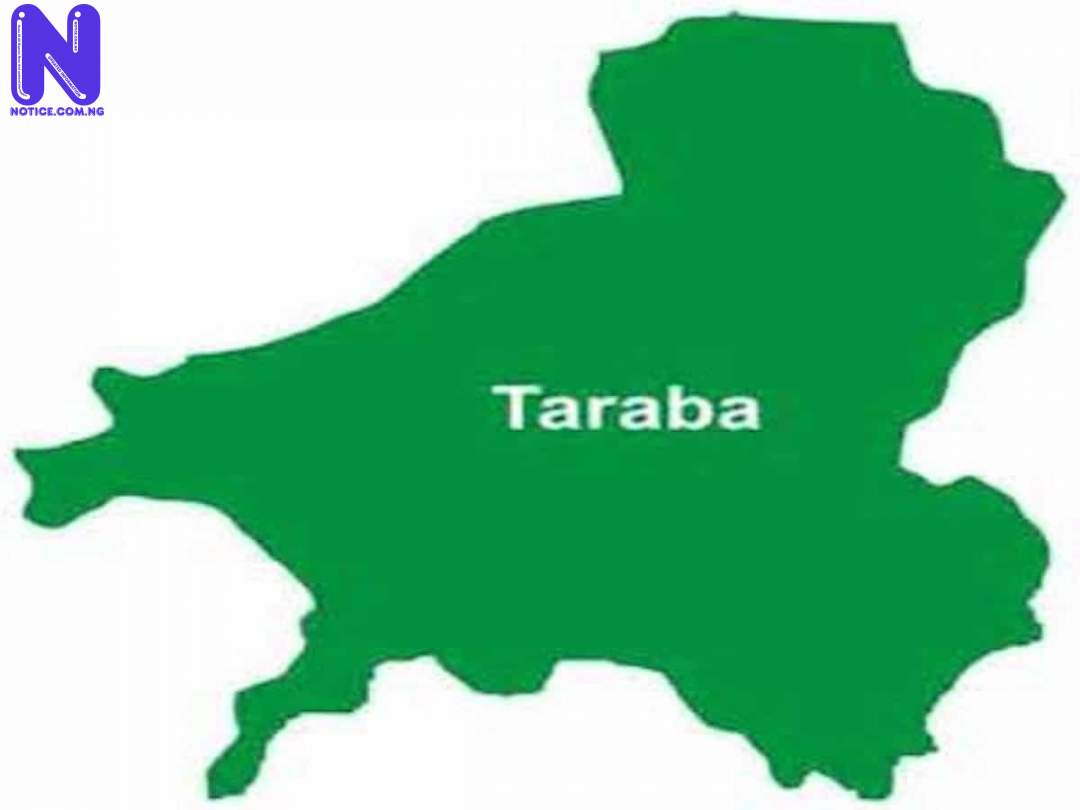 Residents of Shavon and Di-Nyanvoh communities in Jalingo, the capital of Taraba State, have expressed sadness over the inability of the leadership of the Yola Electricity Distribution Company (YEDC) to restore power.

Both communities could not fathom why they have been without power for several months.

They said the inability of the company to make power flow in the areas compared to other parts of Jalingo city, has been making life unbearable.

Some of the residents who bared their minds to Press on Monday, said they have been without power for several months.

Sunday Uche, a resident of Shavon, told our correspondent that “since our transEx-got burnt six months ago, we have been in total darkness”.

Citing how hoodlums have taken advantage of the situation by unleashing terror on the community, the need for the company to, as a matter of urgency, source for alternative ways of restoring power to the community, he believed has become necessary.

Another resident from the community who gave her name as Mama Toyin, claimed that “I can’t even remember when last I drank cold water in my house,” adding that, “YEDC has turned us to villagers.”

The stories that came out from Shavon residents were not different from that of Di-Nyanvoh community.

Those who spoke with Press said all their efforts to get the company to replace the broken transEx-have proved abortive.

Among such efforts, As stated by them, was the series of letters written to the company and the numerous visits made to the company’s office.

A senior staff of the company who spoke with our correspondent on the telephone said the company has applied for additional transformers from their headquarters in Yola, the Adamawa State capital.

Craving for anonymity, the company, As stated by him, “is aware of the predicaments of these two communities that you have just listed, and I must confess to you that we are working round the clock to restore power back to them because it is their rights.”

Our correspondent learnt that the transformers earlier installed in the communities are small and may not be sufficient to power them.

BREAKING >>> Essential Car Accessories For Women Drivers Of All Ages