Tammy Abraham in shock move to Arsenal from Chelsea - EPL 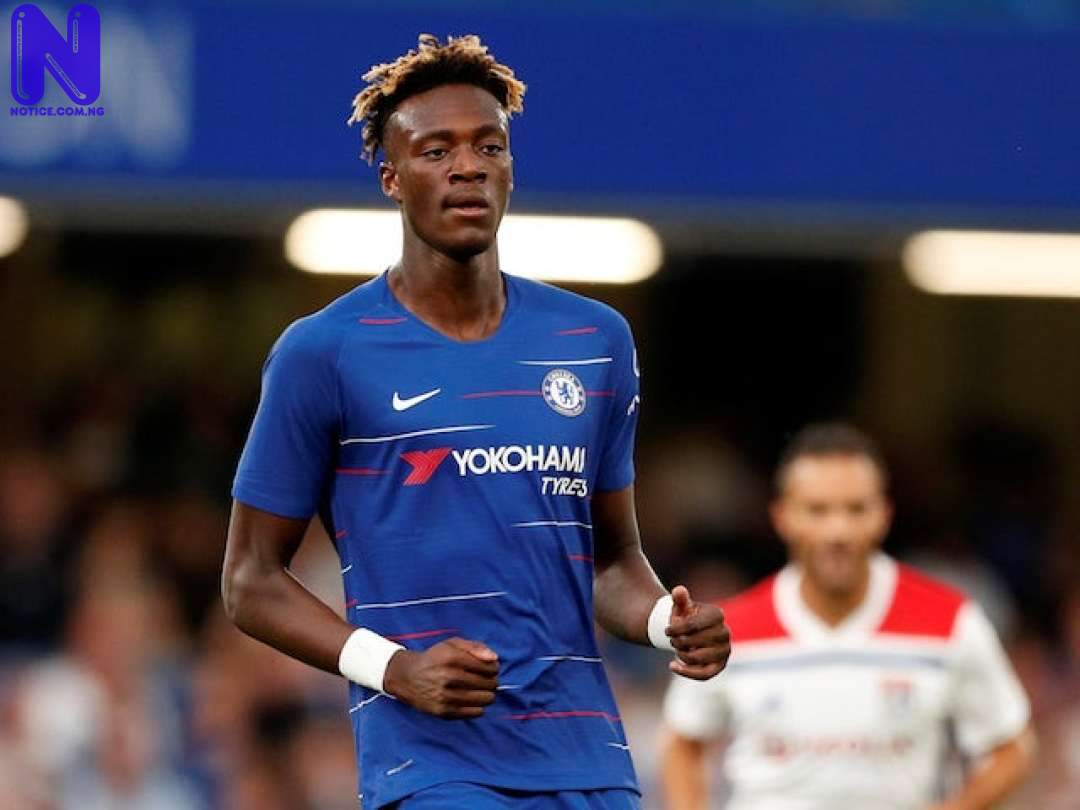 Chelsea striker, Tammy Abraham, is set for a shock move to Arsenal.

According to the Daily Telegraph, Arsenal is interested in signing Abraham this summer.

Arsenal manager, Mikel Arteta, is keen on bringing Abraham to Emirates if a deal for the England international can be struck.

Arsenal will now have to battle West Ham United for Abraham's signature.

Abraham is free to leave Chelsea this summer after falling out of favour under the Blues manager Thomas Tuchel’s squad last season.