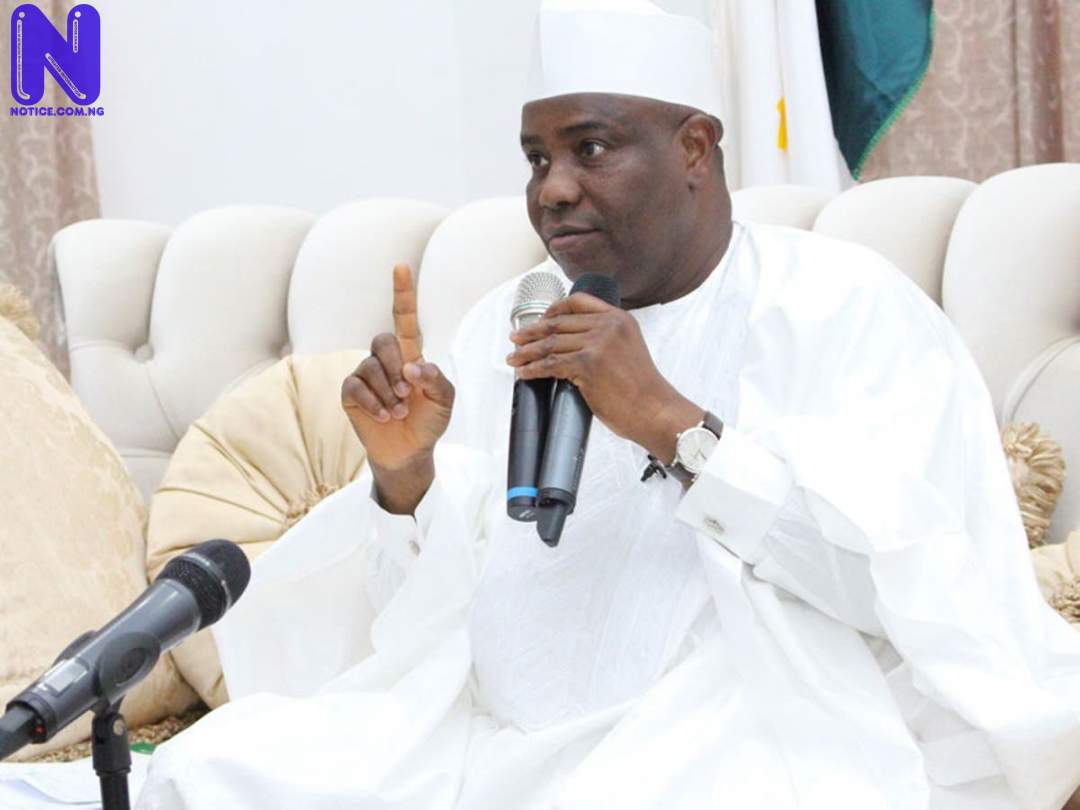 Governor Aminu Waziri Tambuwal of Sokoto State has suspended his political activities and returned to Sokoto over the gruesome murder and lynching of Deborah Samuel, a student of Shehu Shagari College of Education, Sokoto.

It was gathered that the serious tension surrounding the killing and lynching of the female student on Thursday led to a close door meeting on Friday between Governor Tambuwal, Christian leaders and security chiefs in the state.

However, the details of the meeting was not made known as at the time of filing this report.

Recall that on Thursday 12th May 2022, a mob lynched Miss Deborah Samuel, a student of Shehu Shagari College of Education over alleged blasphemy against Prophet Mohammed.

The mobs however overpowered the security personnel securing where Deborah was kept for safety, stoned and lynched her.