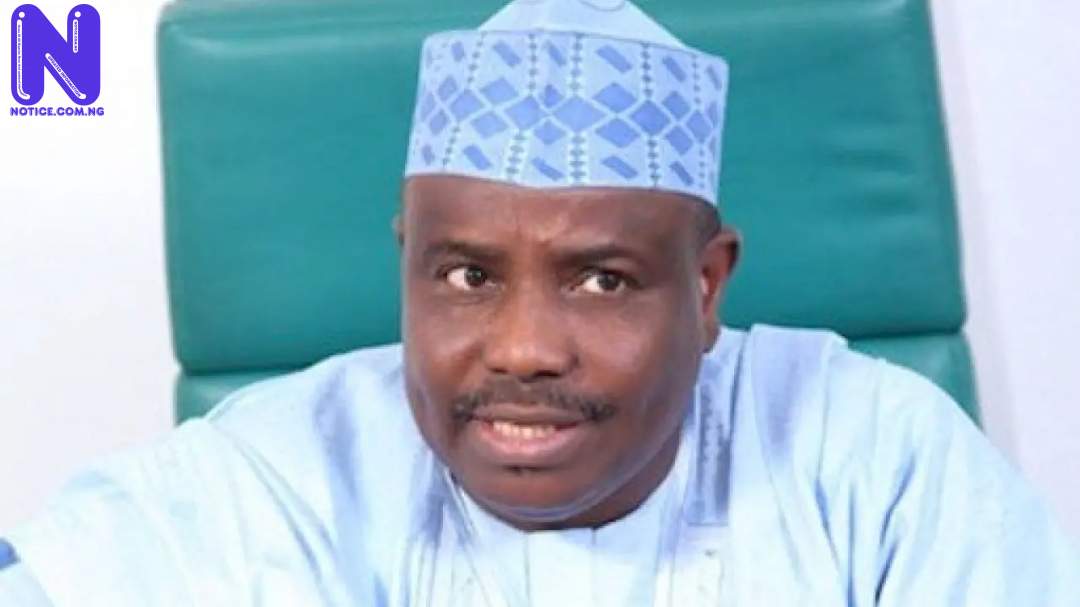 He is currently the Acting Director, Planning, Research and Statistics at the State Contributory Health Management Agency.

While urging him to reposition the Transport Company and make it a model, Governor Tambuwal implored him to “justify his appointment by adopting innovative measures that will enhance growth and development of the transport sector in the State.”

The statement added that Tambuwal also “approved the appointment of the following persons as DIRECTORS-GENERAL in the Sokoto State Civil Service:

1. HAUWA’U ABUBAKAR MUHAMMAD: Born on January 11, 1963 in Sokoto South LGA. She’s a holder of Bachelors and Masters Degree in Home Economics. She joined the State service in 1985 and became a Director in 2007. She has served the state effectively in the education sector and held many key positions.

2. ZAINAB ABU SANI: Born on August 4, 1964, she holds Bachelor of Science degree in Sociology from then University of Sokoto, now Usmanu Danfodio University, Sokoto. She began working career in the state civil service as Admin Officer on Grade Level 08 in 1986. She has served as Director of Administration in various ministries and departments. She hails from Sabon Birni LGA.

3. ZUBAIDA ALIYU HAIDARA: Born on March 1, 1964, she holds a Bachelor of Science degree in Sociology from Ahmadu Bello University, Zaria in 1985. She joined the civil service of Sokoto State as Master II on GL08 in 1987 under the Ministry of Education, from where she rose to become a Director in 2012. She has also had a stint in the Ministry of Women Affairs. She hails from Dogon Daji District in Tambuwal LGA.

4. MOHAMMAD YAHAYA ISA: Born on January 12, 1961 in Isa LGA, he holds a Bachelor of Science degree in Political Science from then University of Sokoto (now Usmanu Danfodio University, Sokoto) in 1985. He joined the State Service in 1986 and became a substansive Director in 2010. He’s presently the Director, Careers under the Office of Secretary to the State Government (SSG).

5. LADAN TAFARKI BALARABE: A native of Alkanchi in Sokoto North LGA, he was born on June 21, 1962. He holds a Bachelor of Arts, Combined Honors in History/Political Science from bayero University, Kano in 1985. He joined the Sokoto State Civil Service on GL08 in 1986. He became a substansive Director on GL 16 in 2012. He has served as Director of Administration in various Ministries and Departments. He was at one time the General Manager at the state Housing Corporation and State Transport Company.

6. AMINU UMAR AHMED: Born on February 3, 1966, the officer is a native of Ya’Akija in Sokoto South LGA. He holds a Registered Nurse Certificate from School of Nursing, Sokoto in 1998. He joined the State Civil Service as student Nurse on GL03 in 1987. Upon successful completion of his studies, he rose to become Chief Nursing Superintendant in 2005.”