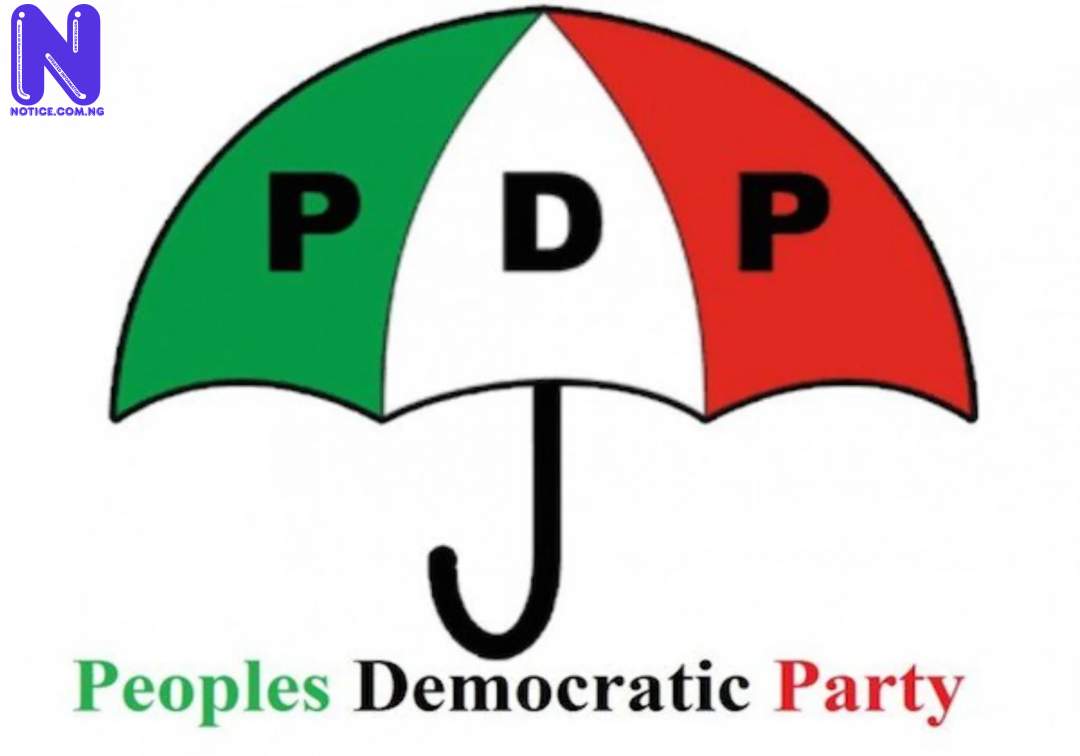 The Peoples Democratic Party (PDP) on Wednesday condemned the shooting of unarmed End SARS protesters at the Lekki toll gate in Lagos State.

PDP charged the President Muhammadu Buhari-led Presidency to take responsibility for the shooting and reported killing of peaceful protesters by military operatives at the Lekki toll gate.

The opposition party said this in a statement signed by its spokesman, Kola Ologbondiyan.

According to Ologbondiyan: “Buhari is the Commander in Chief of the armed forces and the buck stops on his table.

“Our party is however shocked at Buhari stance, particularly his inability to demonstrate the capacity for concerned, attentive and proactive governance and command structure, while the nation he presides
over dangerously slides into anarchy.

“A well-structured governance response from Mr. President, as the father of the nation, would have calmed frayed nerves and averted the crisis, violence, deaths, destruction of property and the avoidable loses we are
witnessing today.”