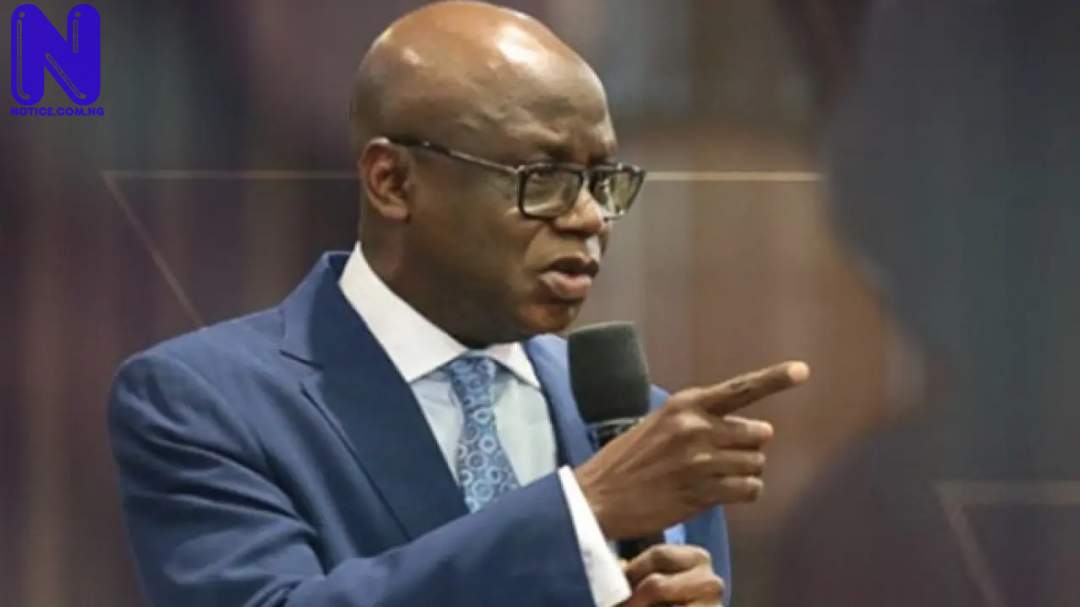 ”The Federal Government should ensure that technology is used effectively for the advancement of the Nigerian Security and not its destruction by working with the social media platforms like Facebook, Twitter, and Instagram, the governors decided at a meeting on Nov. 9th.”
However, Bakare on his Twitter page on Sunday warned that anyone that takes Nigerian youth for granted does so at its own peril.
He strongly advised the southwest governors to desist from strict regulation of social media.
On his Twitter page, Bakare wrote: “ I would like to state at this juncture that there is a ninth power bloc that must not be taken for granted: it is the Nigerian Youth with the power of social media.
“Any political group that takes the social media savvy Nigerian youth for granted does so at its own risk or peril.
“This is why I strongly advice the power blocs, including the South West Governors who are calling for stricter regulation of social media, to desist from doing so.”
Bakare added that Nigerian youths raising their voices on social media against bad governance and End SARS promoters are not enemies of Nigeria but the hope of the nation.
“I, therefore, state without equivocation that these young Nigerian People who have found their voices on social media are not the enemies of Nigeria. They are the hope of our nation,” his tweet added.