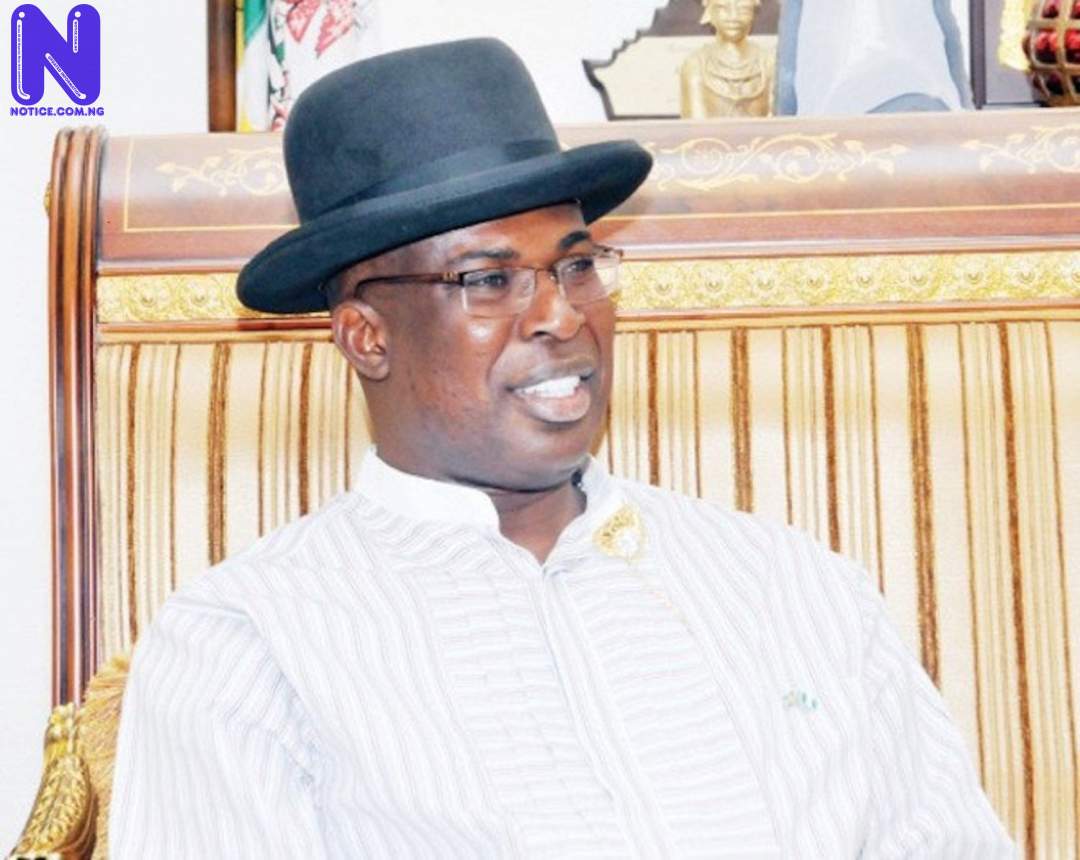 The Niger Delta ethnic group, Ikwerre People’s Congress (IPC) has condemned what they described as “spurious and puerile representations” made by the Minister of Petroleum (State) Mr. Timipre Sylva where he stated that the International Multinational Oil Companies cannot relocate their headquarters to the Lower Niger region.

Sylva had at an event over the weekend told the International Multinational Oil Companies not to relocate their headquarters to the Lower Niger for security reasons.

But reacting through a statement on Tuesday, which was signed by the Convener of the group, Livingstone Wechie, it accused the Minister of emboldening oil companies to cheat on the region.

The statement read: “IPC understands that Sylva made these assertions last weekend in Abuja when the Niger Delta Nonviolence Agitators Forum NDNAF invested him as its patron and peace ambassador.

“IPC as the Socio-economic and Socio-political platform of Ikwerre ethnic nation, one of largest ethnic nationalities in Nigeria from the region views the statement by the Minister as an affront, a sheer blackmail and a deliberate act of sabotage against the region where he comes from and on whose sacrifice he enjoys all his political patronage.

“Mr. Sylva by his comments has mocked, spat and urinated on the graves of those who were martyred for the minority struggle.

“IPC holds that it is not surprising that the comments by our son Timi Sylva who has now conspired against our interest and development could toe this line of Diplomatic mischief against the region that solely gives economic life and survival to the whole of Nigeria.

“The Minister’s view is ingloriously emboldening the IOCs and validating their spite for our region and the Nigerian state and this is highly regrettable coming from a leader in the region who once served as a Governor of a state.

The group noted that Timi Sylva has made himself available as an instrument of destruction to the region that produced him, wondering why he wouldn’t use his office to promote the interest of the region.

“The Minister at least is expected to promote rather than demarket the region but does otherwise.

“By his comments, howsoever he seeks to defend it and claim to be quoted out of context as is expected, Mr. Timi Sylva leaves us with the belief that he may be a chief sponsor of his acclaimed insecurity in our region and for this the relevant international and domestic institutions should investigate and place him on a watch list.”