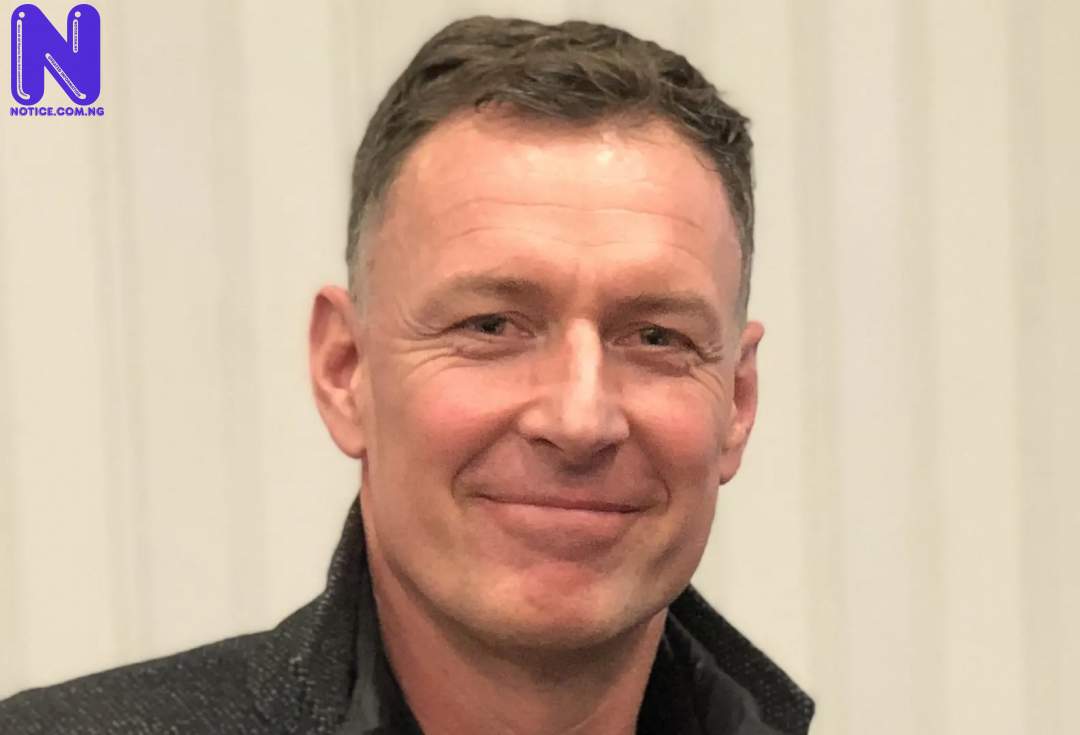 Ex-Chelsea striker, Chris Sutton has backed Frank Lampard’s men to finish in the fourth position on the Premier League table this season.

Sutton believes the Blues can qualify for next season’s UEFA Champions League and only Liverpool, Manchester City and Leicester City will finish above Chelsea this term in the Premier League.

Chelsea is currently sitting in the fourth position on the EPL log with five points above fifth-placed Crystal Palace despite losing their last two games against Man City and West Ham United respectively.

“I would be looking now at this moment in time: Liverpool, Man City… I would say Leicester says if Jamie Vardy gets injured that’s going to be a big issue for them says and the last one, I would say, Chelsea,” Sutton told Metro UK.

Chelsea will on Wednesday night tackle Aston Villa in the Premier League fixture at Stamford Bridge.