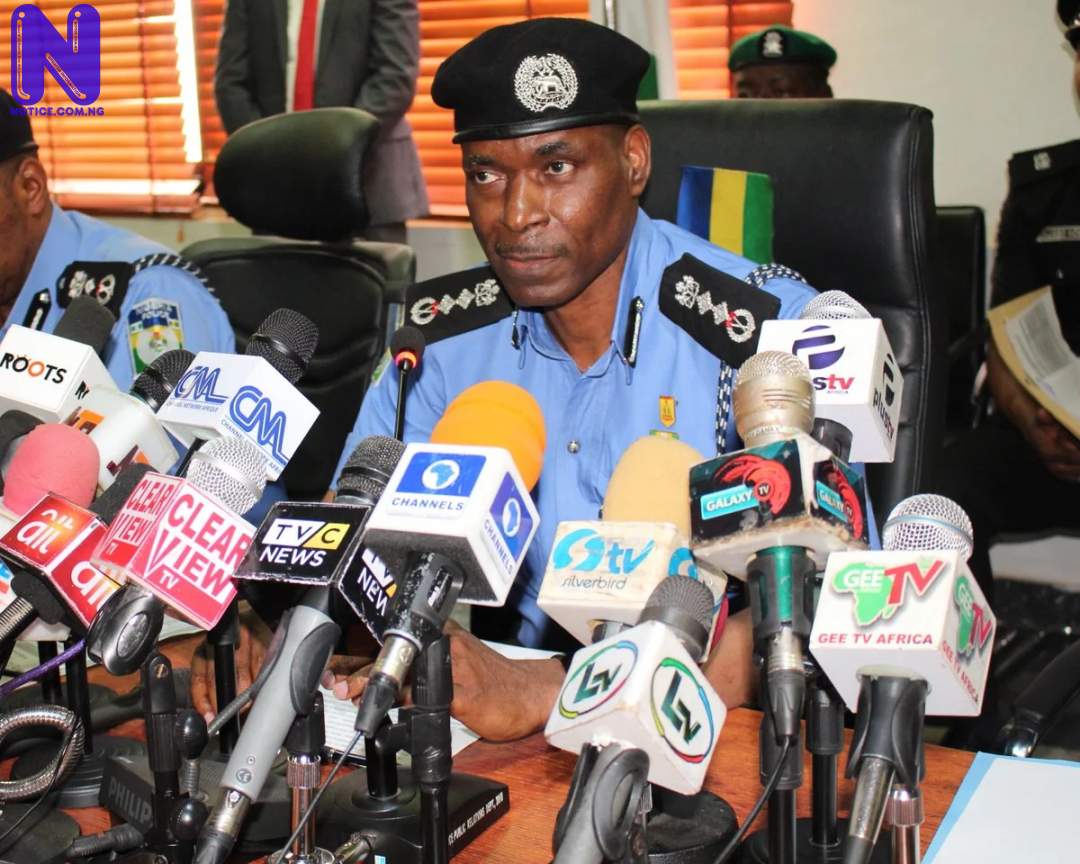 The Christian Association of Nigeria, CAN, has cautioned the Inspector-General of Police, IGP Mohammed Adamu, to suspend the establishment of the Special Weapons And Tactical, SWAT, unit of the Nigerian Police Force.
Recall that the IGP Mohammed Adamu had set up the new Police unit to take over from the now-defunct Special Anti-Robbery Squad (SARS).
CAN President, Rev. Samson Ayokunle, in a statement suggested ways to end the ongoing protests against police brutality and extra-judicial killings in parts of the country.
It observed that SWAT may not produce the desired results unless sanity was first restored to the Police, while all erring officers of the disbanded SARS were dealt with.
The association condemned in strongest terms every attempt made to disrupt the peaceful protest, stressing that it is lawfully allowed and guaranteed by the 1999 constitution (as amended).
The leadership of CAN said that it is monitoring the End SARS protests nationwide and is praying that their unprecedented efforts to have a decent society will not be in vain.
CAN, therefore, called on the Military and Police to resist the temptation to intervene in a civil protest in order to avoid harvest of deaths.
The Christian body also added that the country has had enough of mass burials without fighting a war in the recent past.
On ways to halt End SARS protests, CAN called on the federal and state governments to walk their talk with a view to restoring the lost TRUST to the governed by immediately inaugurating a Judicial or Quasi-Judicial panel with representatives of the Civil society at all levels with a view to bringing all the criminals in uniform to book.
It urged President Muhammadu Buhari to immediately send an appropriations bill to the National Assembly for the compensation of all victims of the police brutality and other extrajudicial killings in the last 10 years.
The leadership of CAN called for a fresh recruitment in the police should take background check of those being recruited into consideration so as to avoid recruiting criminals into the force as had been seen.
Similarly, it added that semi-literates should never be recruited into the Police again, while well educated, morally and mentally sound people are good enough to wear a police uniform in Nigeria.

BREAKING >>> PDP flags off campaign ahead of Zamfara bye election