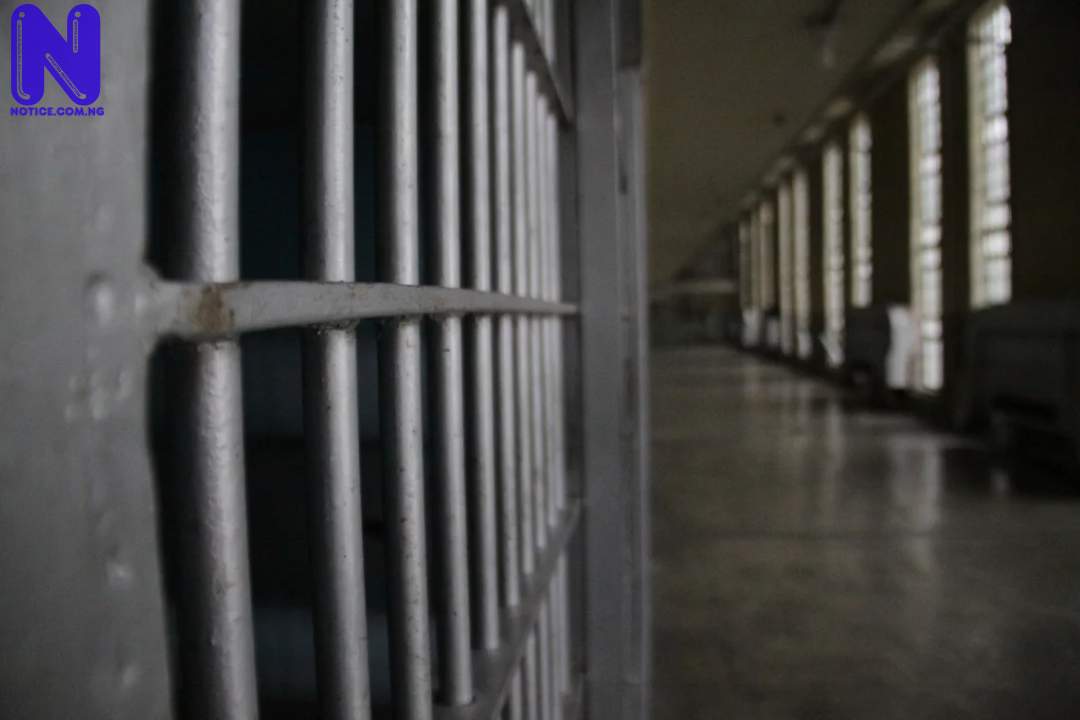 News broke out on Sunday morning that suspected armed robbers and kidnappers allegedly escaped on New Year eve from detention at the State CID, Benin City, the Edo State capital.
Press gathered from a source close to the police command who does not want his name mentioned that the midnight action has also led to the arrests of policemen responsible for the escape.
The source said it is true that the ugly incident happened.
“It happened some nights ago but has remained a top secret within the police authorities in the state.”
Other sources attribute the new jailbreak as negative proceeds from the 2020 jailbreaks of EndSARS protest which saw so many police stations razed in Benin and the breaking of Oko maximum and white house prisons.
“They have learnt a new concept following the jailbreaks of EndSARS protest. It must have been paid for”.
Effort to get reaction from the Police Public Relations Officer, SP Chidi Nwabuzor proved abortive as several calls put to his phone by Press went unanswered as he was rejecting calls put across to his phone.