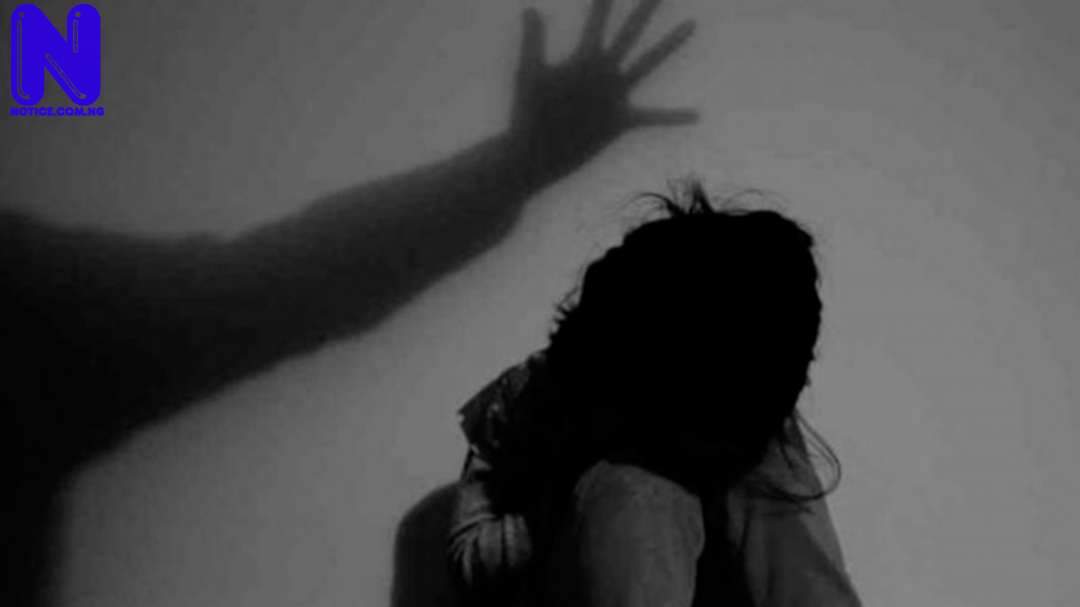 A suspect, Tombari Eedey Taol, has denied his initial statement made after he was arrested over the rape and murder of an eight-year-old, Eedeebari Littia Gonis.

Littia Gonis was allegedly raped and killed by Taol inside a church premises in 2018 in Bori , Khana local government area of Rivers State.

The suspect was subsequently arrested and taken to court.

When the matter resumed at the Federal High Court in Port Harcourt on Thursday, the fourth prosecuting witness, a police officer, was called to testify.

In his testimony, the police officer claimed that the accused admitted to have committed the crime in the statement which he had written and signed by himself.

However, the presiding judge, Magerate Opara admitted the statement as an exhibit.

The matter was thereafter adjourned till the 5th and 17th of August, 2021 for continuation.