Suspected thugs on rampage over leader’s death in Osun 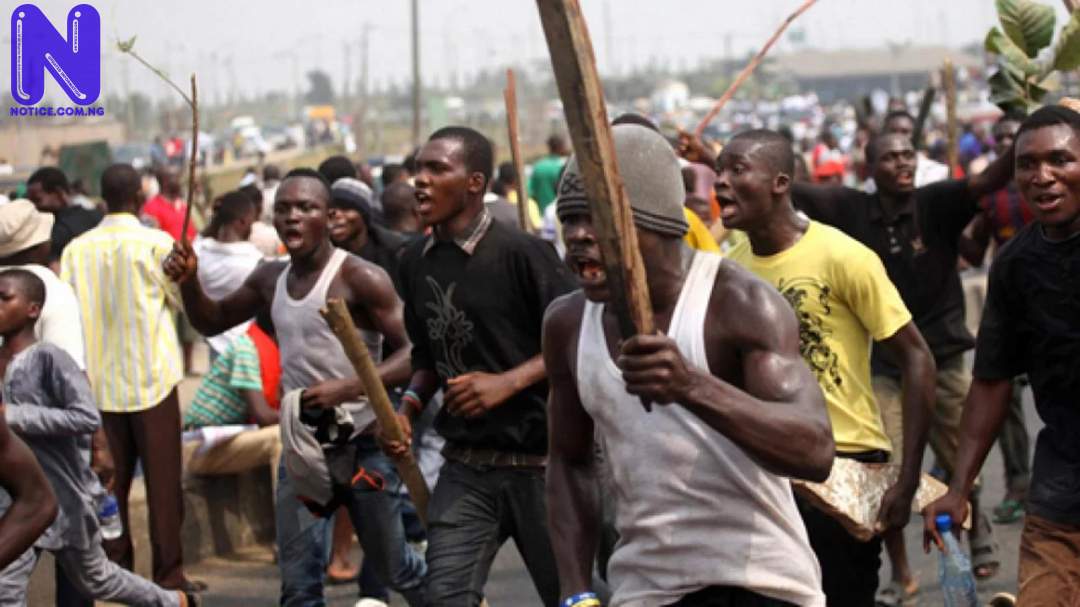 There was palpable fear at Ota-Efun area, Osogbo on Tuesday morning as suspected thugs went on rampage to revenge the death of their leader.
Press gathered that one Ismail Daduro, popularly known as “Jumong” was said to have given up the ghost following a protracted strange illness.
It was learnt that the deceased was taken to different places to seek deliverance before his reported death on Tuesday morning.
It was gathered that members of his group went on rampage at the hearing of Daduro’s death in far away Ilorin, the Kwara State Capital.
According to an eyewitness, “gang members of Daduro’s group started destroying property and molesting people at Ota-Efun in Osogbo on Tuesday morning.
“They were claiming that their leader was killed. They also told traders not to open their shops for business today and tomorrow.”
It was also learnt that Ota-Efun motor park was not spared as several vehicles were reportedly damaged.
When contacted, the Police Public Relations Officer, Osun State Command, SP Yemisi Opalola said police have been deployed to the area to ensure adequate security of lives and property.
Opalola said normalcy has returned to the area with the presence of the Area Commander, Divisional Police Officer, DPO of Ota-Efun Police Station and the Anti-cultism unit of the command.
She enjoined residents of the area to go about their daily activities without fear.