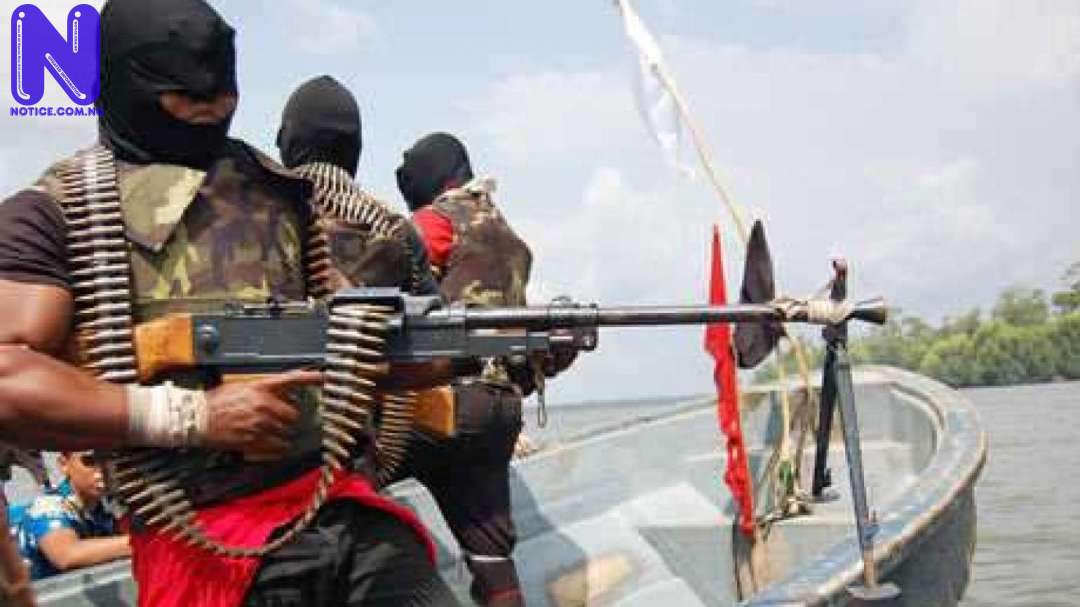 Gunmen suspected to be militants yesterday attacked the Amassoma Police Division in Bayelsa state and a commercial bank.

Confirming the attack, the state Police Public Relations Officer, Asinim Butswat in a statement said the gunmen invaded the station at about 12:35 a.m, with three speedboats.

Butswat said, “Shortly afterwards, the hoodlums attacked the UBA Bank, Amassoma, damage the ATM machines and attempted to enter the bank, but were repelled by a reinforced unit of policemen.”

The state police spokesman further noted that no life was lost, and no money was stolen, adding that investigation into the incidents has commenced.