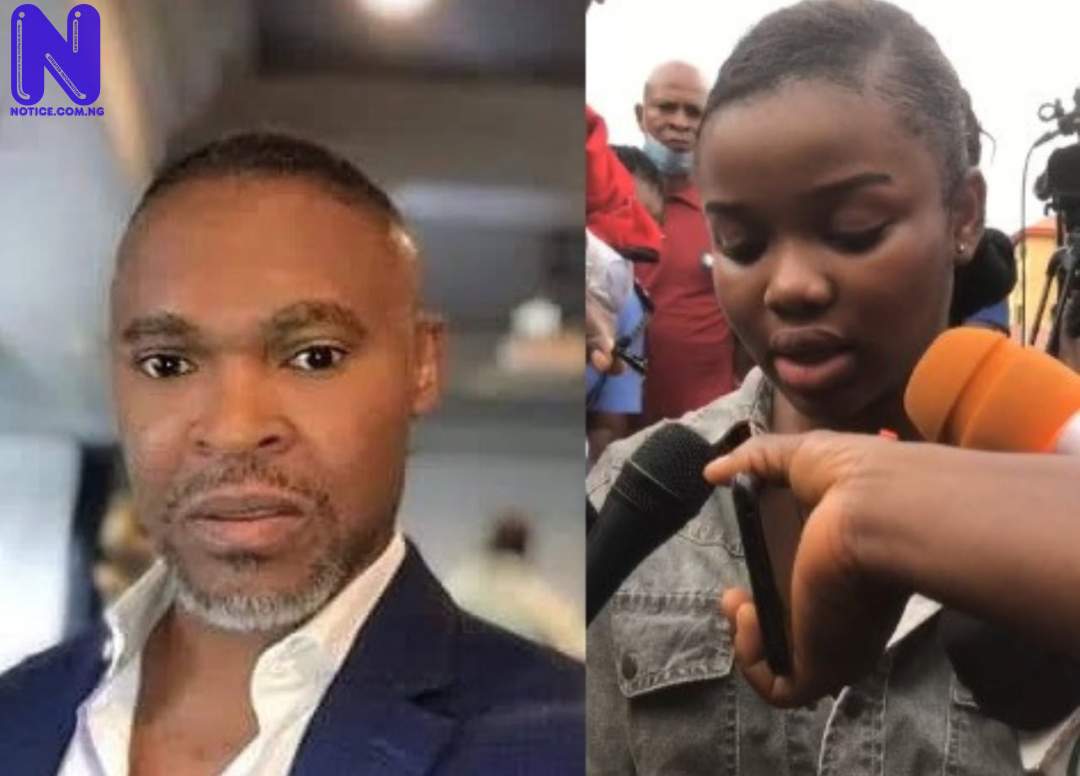 Chidinma Ojukwu, a 300-level Mass Communication student of the University of Lagos, has pleaded not guilty to the murder of Super Tv CEO, Usifo Ataga.

Recall that Lagos State Commissioner of Police, Hakeem Odumosu, in July said the slain Ataga was said to be drugged before he was killed.

The 22-year-old appeared in court on Tuesday before Justice Yetunde Adesanya of the Lagos State High Court sitting at the Tafawa Balewa Square.

She, alongside one Adedapo Quadri, who are the key suspects in the murder case, pleaded not guilty to eight counts bordering on offences of murder, forgery and stealing.

Chidinma's sister, Egbuchu Chioma, from whom the late Ataga's iPhone 7 was recovered, was also arraigned.

Chioma, in spite of that, pleaded not guilty to the 9th count of being in possession of the stolen property.

The suspects are being prosecuted by the Director of the Department of Public Prosecution, Mrs Olayinka Adeyemi.