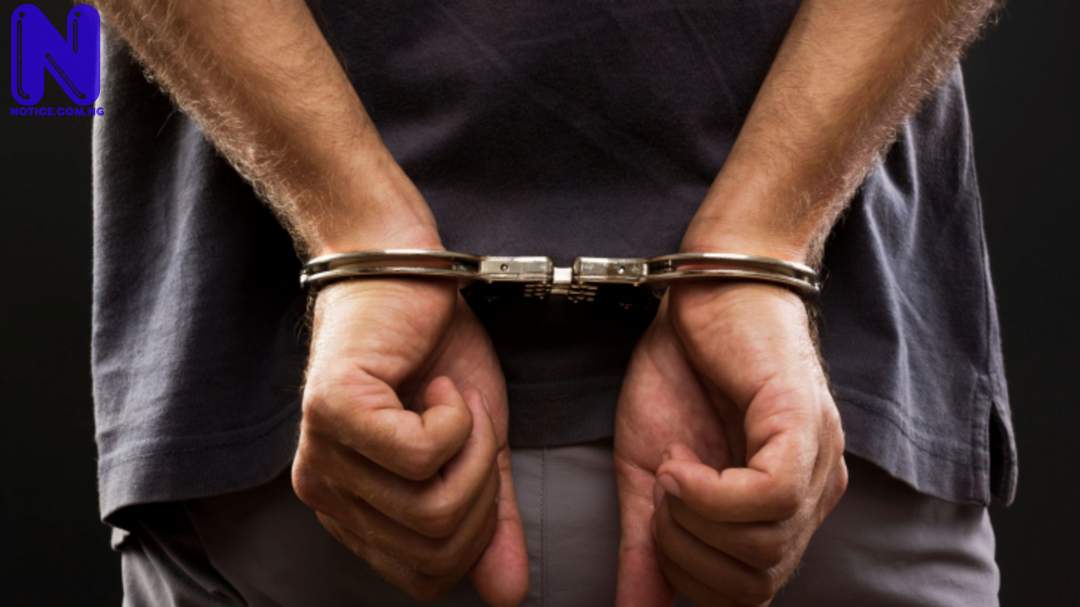 He allegedly molested at least 19 minors at Karmajiji village located at the Airport road, Abuja.

The suspect was apprehended based on the directive of the FCT Minister of State, Ramatu Aliyu.

Amar recalled that on June 19, he received a call from Karmajiji village of an individual simply identified as Kabiru,.

He was accused of abusing under-aged children that are within the age bracket of 12 and below.

“We were able to discover that there were more than 19 children that were victims of such molestation by the suspect.

"This happened as a result of one of the affected children whom the man reportedly lured into his room with sweet and orange.

"As he entered the room with the child, he locked the room and attempted to forcefully have an illegal carnal knowledge of his anus.”

Amar said the boy protested and struggled with the man which drew the attention of a passerby.

Umar disclosed that the Divisional Officer, Wuye Division, ordered his men to apprehend the man.

The suspect has been transferred, with one of the assaulted boys, to the Criminal Investigation Department of the FCT, Police Command.