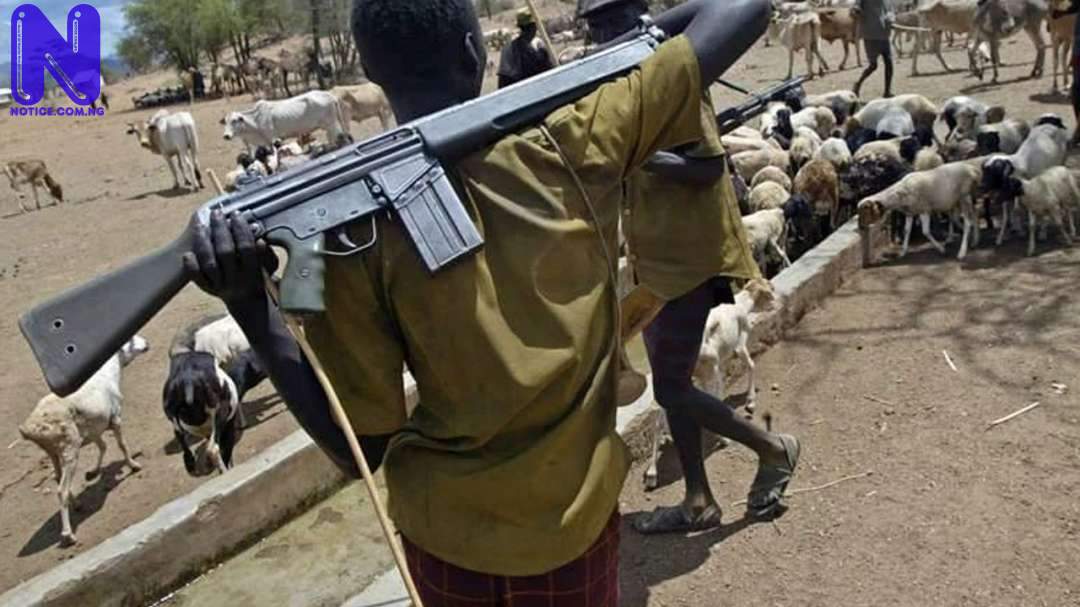 Suspected Fulani herdsmen have attacked the Goh community, Km4 along Naka-Agagbe road in Gwer-West LGA of Benue State killing six residents and whisking away others to an unknown destination.

It was gathered that the armed Fulani herders stormed the community during a wake keep and opened fire on mourners.

A source said the incident happened in the early hours of Wednesday.

An eye witness, Mrs Eunice Tyokosu who was abducted but later released by the abductors, said, aside from those killed and the ones abducted, other victims are currently undergoing treatment at different hospitals in Naka, the local government headquarter.

When contacted for confirmation, the state’s Police Public Relations Officer, DSP Anene Sewuese Catherine, said she was on an official assignment outside the state.

“I have received several text messages in that regard but I’m currently not in Benue, I will be in Makirdi tonight”, she said.