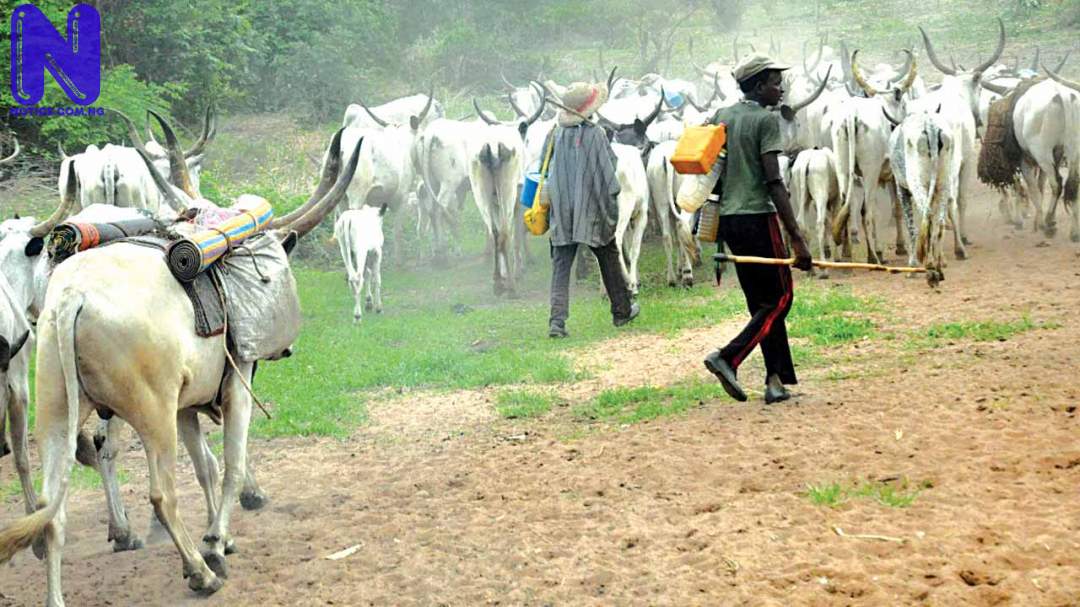 Press gathered that the student was killed alongside other residents of Tom-ayin just a few kilometers away from Gbajimba, the hometown of Governor Samuel Ortom.

It was learnt that the student, Mr. Japhet, who completed his semester exams recently, was an orphan who farms to offset his tuition.

The state’s Police Public Relations Officer, PPRO, DSP Anene Sewuese Catherine, could not be reached for comment as at press time.

Recall that Benue has been one of the worst hit states in the North Central following activities of suspected armed Fulani herdsmen.