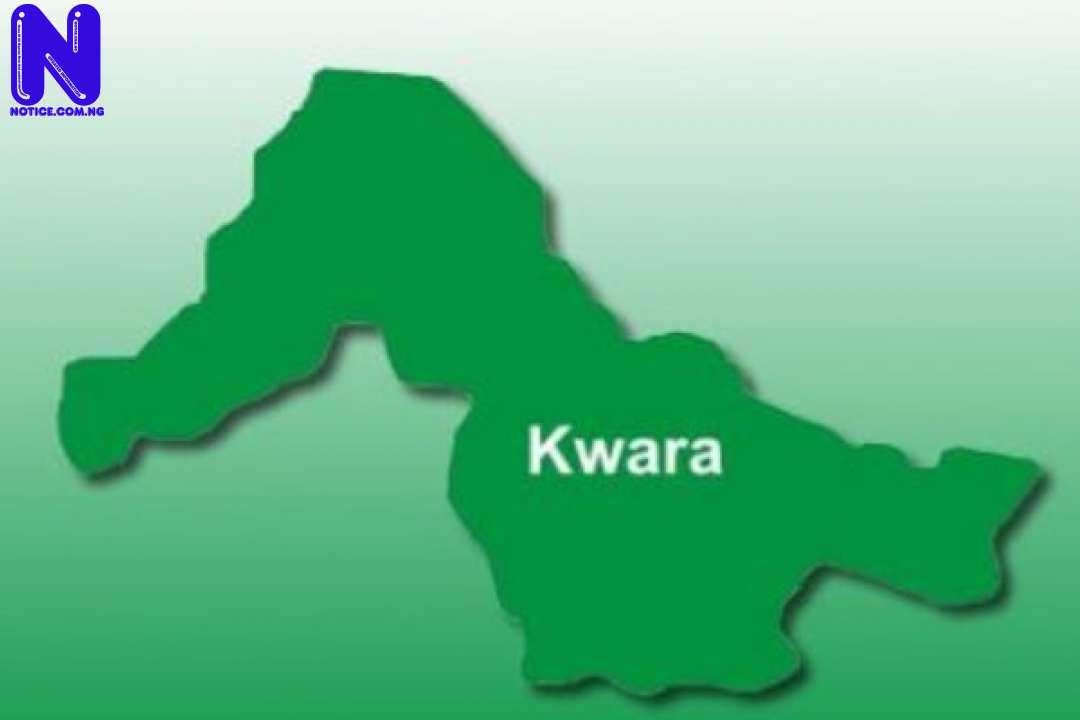 Press reports that the angry people of Ipee community and local vigilante groups came out in their numbers to stop the suspected herdsmen from entering the community.

A combined team of Nigeria Civil Defence Corps and Nigeria Police Force led the rejected Fulani herdsmen out of the community with their patrol vans.

The spokesman of the NSCDC, Kwara State NSCDC Command, Babawale Zaid Afolabi, said the corps Divisional Officer in Oyun, Henry Bilesanmi, reported that no major incident was recorded following the eviction of the herdsmen.

In a related development, security forces intercepted and led some suspected herdsmen out of Offa town in the bid to prevent any criminal activities by the herders in the area.

“These herders were denied by Ondo and Osun states due to alleged criminal activities being carried out by them in those two states.

“We also identified that the herders came in through the Osun boundary with Kwara in four trailers loaded with people and cattle, wanting to settle in Offa.

“On this note, security agencies in Offa intercepted and led them out towards the boundary between Osun and Kwara State,” the civil defence spokesman added.

Afolabi advised the communities bordering Offa and Osun to be proactive and raise alarm promptly whenever they notice or suspect any strange movement of people.