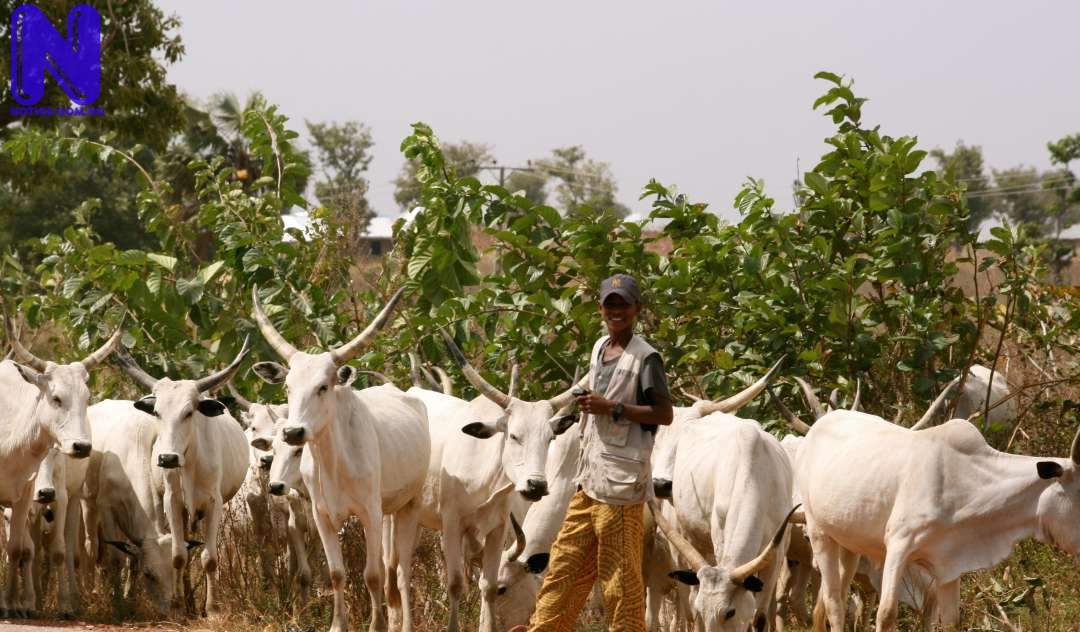 Press learnt that the assailants invaded the community on Monday morning.

The state’s Police Public Relations Officer, PPRO DSP Anene Sewuese Catherine was unable to take her calls and could not respond to text messages forwarded to her as at press time.

However, an eye witness told Press correspondent that 11 persons were killed while others sustained different degree of injuries.

He noted that the community has been deserted for fear of another attack.

Press reports that the state has in recent times witnessed several attacks by the suspected Fulani herdsmen as over 600,000 citizens have been sacked from their ancestral homes.