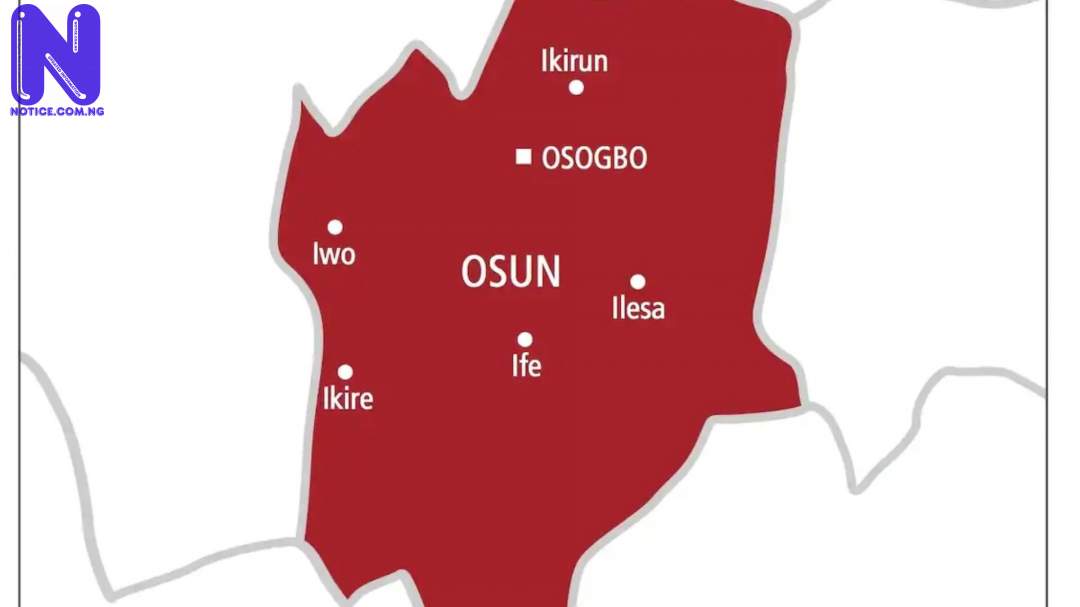 The Osun Police Command on Tuesday said the corpse of a 65-year-old woman, declared missing in Ilesa, was found on her farm with one of her eyes plucked.

SP Yemisi Opalola, Osun Police Spokesperson in a statement, explained that the daughter of the deceased reported the discovery of her mother's corpse to the police.

She said, "At about 1.00pm on Monday, one Dare Oluyemi of Odundun Area Ilesa reported that her mother, Oluyemi Tunmise, 65, who the family had been searching for since Saturday, had been found dead.

"She said her mother was found dead with one of her eyes removed by yet-to-be-identified assailants on her farm at Fadahunsi Area of Ilesa, at about 11.30am on Monday."

Opalola said the police had visited the scene of the crime and had taken photographs.

She said the complainant that reported the incident and the other children of the deceased, in spite of that, refused the police to take the body of their mother to the mortuary or carry out further investigation.

She said they threatened to unleash violence and that they wished to bury the corpse.

READ ALSO >>> Osun will be a model for reference – Governor-elect, Adeleke