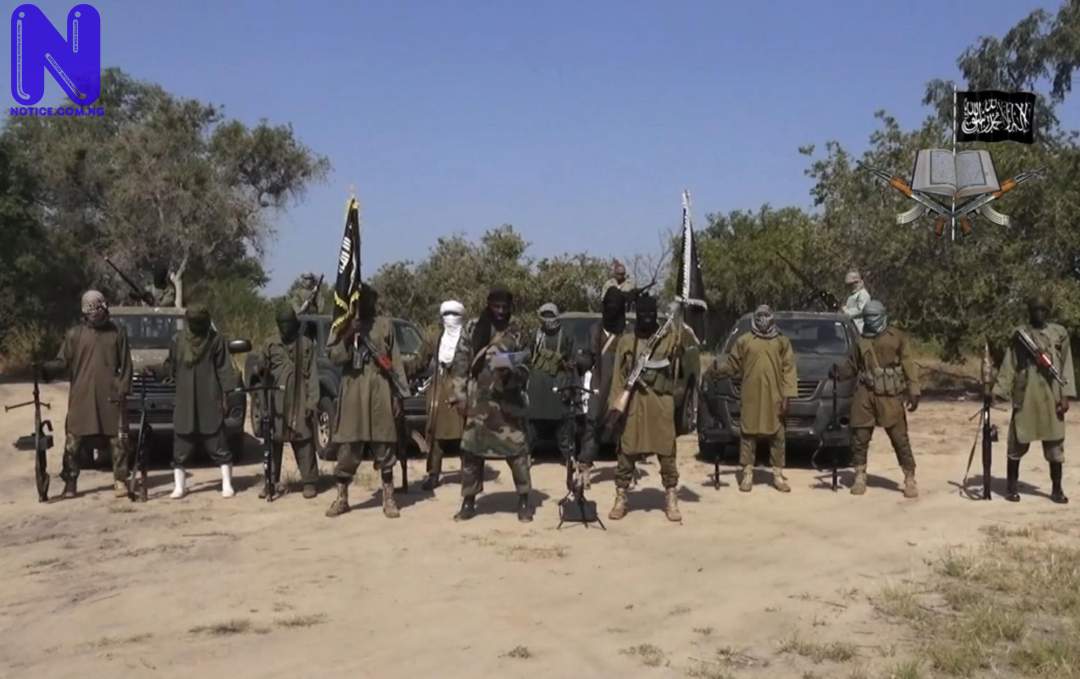 Mai Lalle was reported to have left for Maiduguri last Saturday from Government House, Damaturu in his official vehicle Toyota Hilux conveying diesel for use in the liaison office due to prolonged power outage in Maiduguri metropolis.

A staff of the Yobe State Government House Protocol Unit who pleaded anonymity disclosed that, “I saw him when he was departing for Maiduguri after which, we heard that he hasn’t reached his destination.”

Unconfirmed reports have it that the liaison officer was allegedly abducted by suspected Boko Haram insurgents along Damaturu-Maiduguri highway, near Jakana village which is a few kilometers to Maiduguri, the Borno State capital.

It was gathered that the disappearance of Mai Lalle has thrown his family into a state of confusion and uncertainty when his mobile phone numbers were all not reachable.

ASP Dungus Abdulkarim, Police Public Relations Officer, (PPRO), Yobe Police Command, when contacted, said that he could not get the true situation of the incident as it occurred outside his jurisdiction.