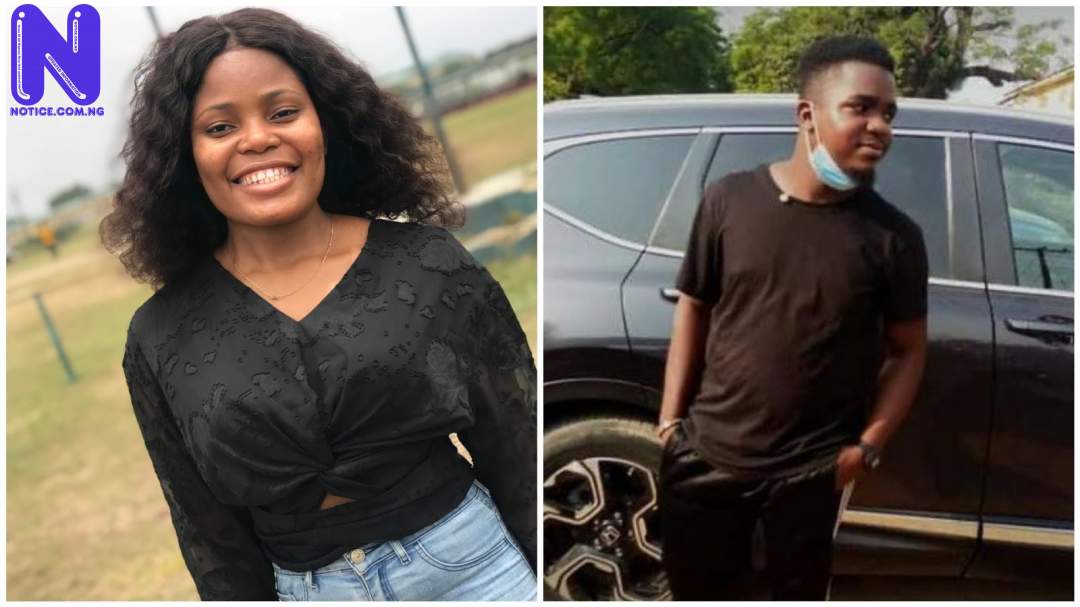 Mr. Uduak Akpan, the suspected killer of Miss Iniubong Umoren, a graduate of Philosophy has pleaded guilty to her murder.

The suspect who lured late Umoren to his place at Nnung Ikono Obio in Uruan Local Government Area of Akwa- Ibom State raped, killed, and eventually buried her in a shallow grave in his father’s compound.

He had promised to offer her a job at a farm in Uyo.

Uduak who was arraigned before a State High Court judge in Uyo on Monday pleaded guilty.

The suspect who was arraigned alongside his father, in spite of that, pleaded not guilty to the charge of rape.


READ ALSO >>> I hit her with stabilizer, she bled to death – Uduak Akpan, suspected killer of Iniobong