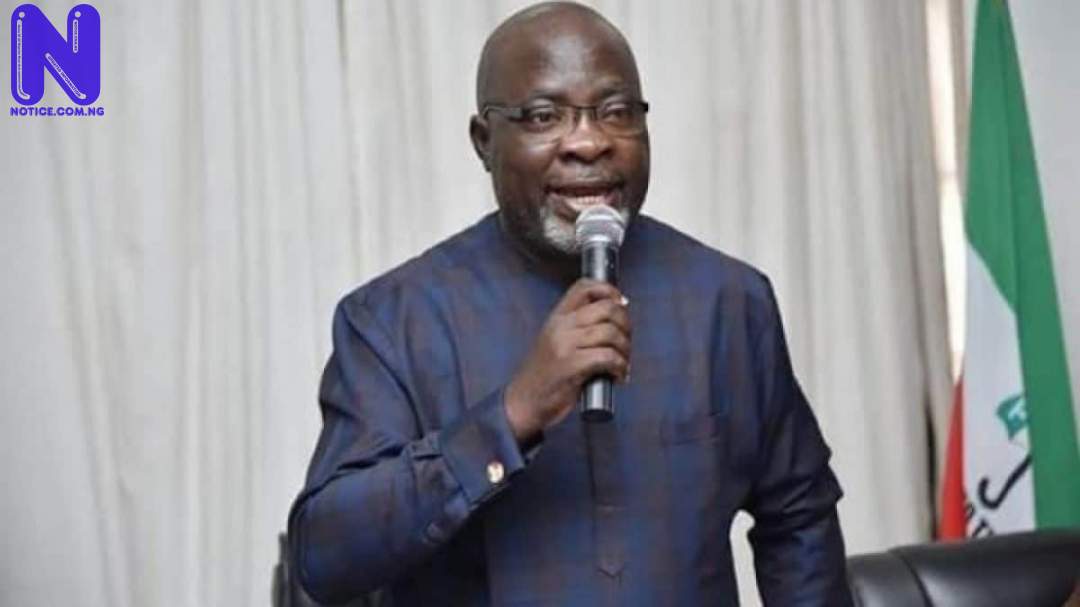 The Peoples Democratic Party (PDP) says the split judgment by the Supreme Court on the flawed nomination of Ondo Governor Rotimi Akeredolu, shows that there is merit in its appeal against his election as governor.

This was contained in a statement on Wednesday, by Kola Ologbondiyan, National Publicity Secretary of the party.

The statement said, “the party notes that the majority judgement as presented by the Supreme Court did not address the impunity in the action of the Yobe Governor, Mai Mala Buni, in functioning as the Chairman of the All Progressives Congress (APC) while at the same time holding office as a sitting governor, contrary to the provisions of section 183 of the 1999 Constitution (as amended) as well as the constitution of the APC.

“The fact that three justices out of the seven-man panel upheld our position on the illegality of Akeredolu's nomination confirms that his candidacy as cancerous and a brazen violation of the 1999 Constitution (as amended) as well as the constitution of the APC.

“It is noteworthy that the judgement did not disagree with our position that Mai Mala Buni as Governor of Yobe State cannot function as National Chairman of a political party and nominate a candidate for election to the Independent National Electoral Commission (INEC).

“While our party restates its utmost respect for the institution of the judiciary, especially the Supreme Court, the PDP had expected the Apex Court to stand up as the conscience of our nation by halting the absurdities and impunities being entrench in the political firmament by the APC.

“The quest for a legal pronouncement that will guide the sanctity of our electoral system was the reason the PDP had explored our point of grievance legally to the highest court in the land, in the interest of the nation, and not just because of our candidate, Eyitayo Jegede.

“The PDP, in spite of that, urges our members in Ondo state and Nigerian People at large not to allow the development make them lose hope but to remain calm and law-abiding in the general interest of the nation,” the statement said.