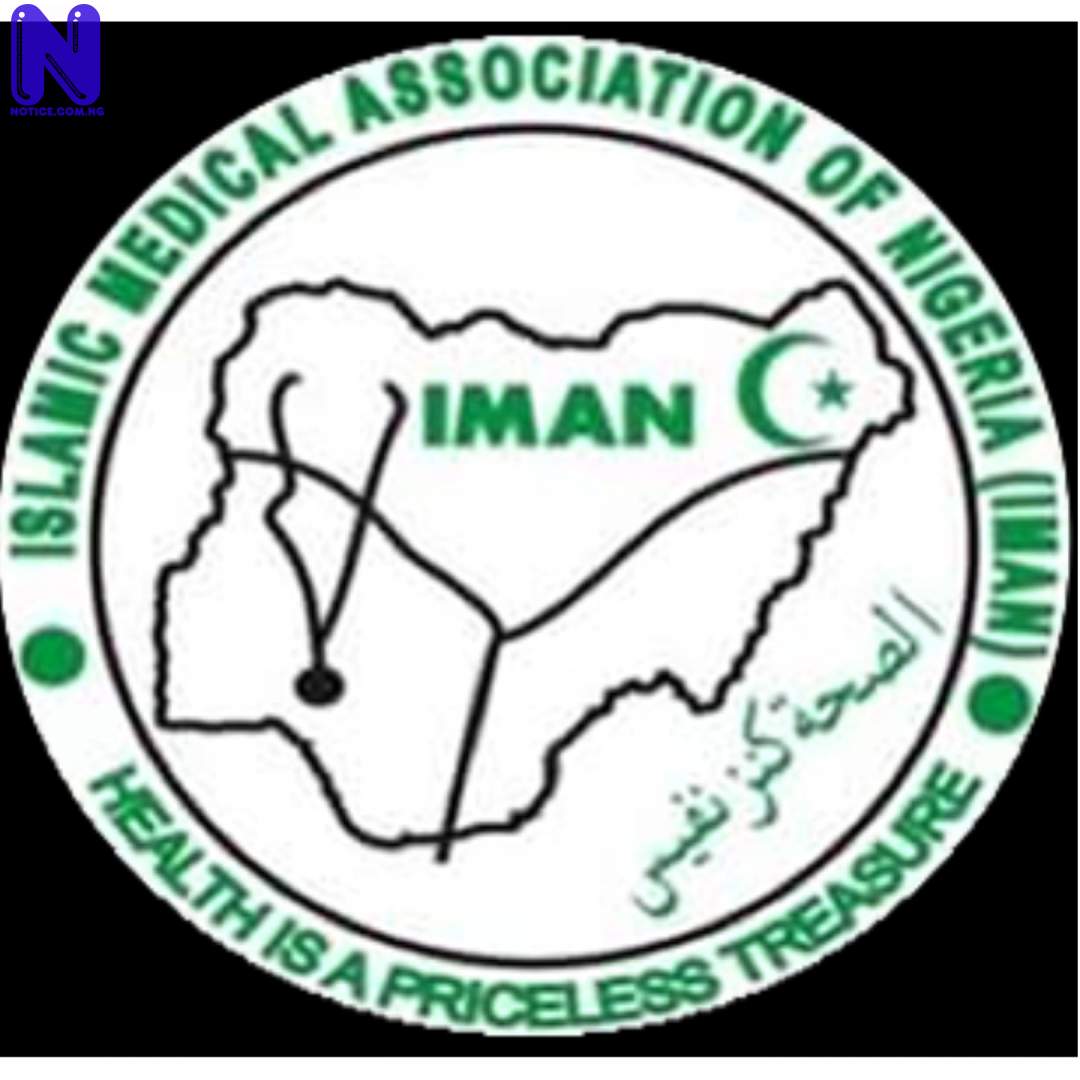 Islamic Medical Association of Nigeria (IMAN) has declared that the recent ruling of the Supreme Court on the use of Hijab in Lagos schools should be applicable in nursing schools across the country.

The organisation, while hailing the judgment of the Supreme Court over the use of hijab in public schools, described it as long-awaited and a landmark judgment.

Press recalls that the Supreme Court had last month overruled Lagos State on its restriction of the use of hijab by female Muslim students of public schools.

Justice Kudirat Kekere-Ekun, who wrote the lead majority judgment, which was read by Justice Tijani Abubakar, dismissed the appeal filed by the state against the 2016 judgment of the Court of Appeal, Lagos.

The judge on the grounds that it was without merit.

IMAN has however said that such judgment should be applicable to nursing schools across the country.

The National President of the organisation, Professor Ibrahim Oreagba, in a statement made available to Press on Sunday, explained that the application of the law is inclusive of nursing schools across the country.

He added that any violator of the hijab right will bear the brunt of the law.

He spoke further by saying that nursing school is part of the institutions where cases of Hijab denial and harassment have been recorded.

He urged Muslim students to face their studies squarely so as to break all the myths and misinformation surrounding Islam and Muslims in the country.

He said, "The judgement of the Supreme Court on hijab is a remarkable one. It is indeed long-awaited. IMAN joins other Muslim organisations and individuals to welcome and celebrate this judgement. It puts an end to the debate on the use of hijab in public institutions.

“Despite the fact that the constitution is clear on the matter of Freedom of Thought, Conscience, and Religion, some overzealous persons have harassed our Muslim sisters over the divinely ordained hijab. This will no longer be acceptable.

"We especially declare that the ruling of the Supreme Court must be applied in our various nursing schools across the country. The nursing school is part of the institutions where cases of Hijab denial and harassments have been recorded. IMAN uses this medium to sound a note of warning to the concerned authorities to take note of the judgement”.