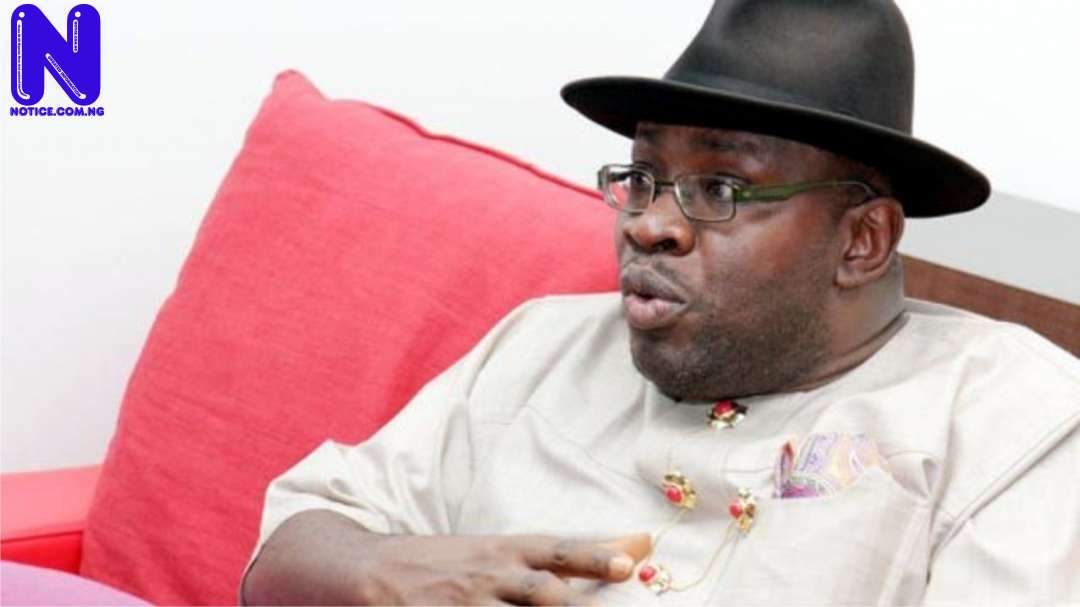 The outgoing Governor of Bayelsa State, Seriake Dickson, has reacted to the ruling of the Supreme Court that returned the Peoples Democratic Party, PDP, to power in the State.

The apex court had yesterday nullified the election of David Lyon and his Deputy, Biobarakuma Degi-Eremienyo.

The Apex court in a unanimous judgment sacked Lyon just a day before his inauguration.

Speaking at a special valedictory live media chat on Thursday, Dickson stated that the PDP candidate, Senator Douye Diri, would be inaugurated as the new Governor of the state following the apex court judgment.

He, therefore, called on the All Progressives Congress, APC, National Chairman, Adams Oshiohmole to accept the Supreme Court verdict in good faith.

He said the court has decided, adding that he does not think the national chairman of the APC is competent to seek an appeal over the decisions of the Supreme Court.

“The last time I checked the rules, the judgment of the Supreme Court is final and that is what we have now. Any other issue is a question of interpretation and opinion. My candidate will be sworn in tomorrow.”

The Governor further called for calm in the State, saying that the victory is for all Bayelsans across party lines.

He added, “You can’t have a state if you don’t have peace and stability. But once the matter has been decided one way or the other, as law-abiding people, you show understanding, rein in your supporters, explain to people and live to fight another day.”