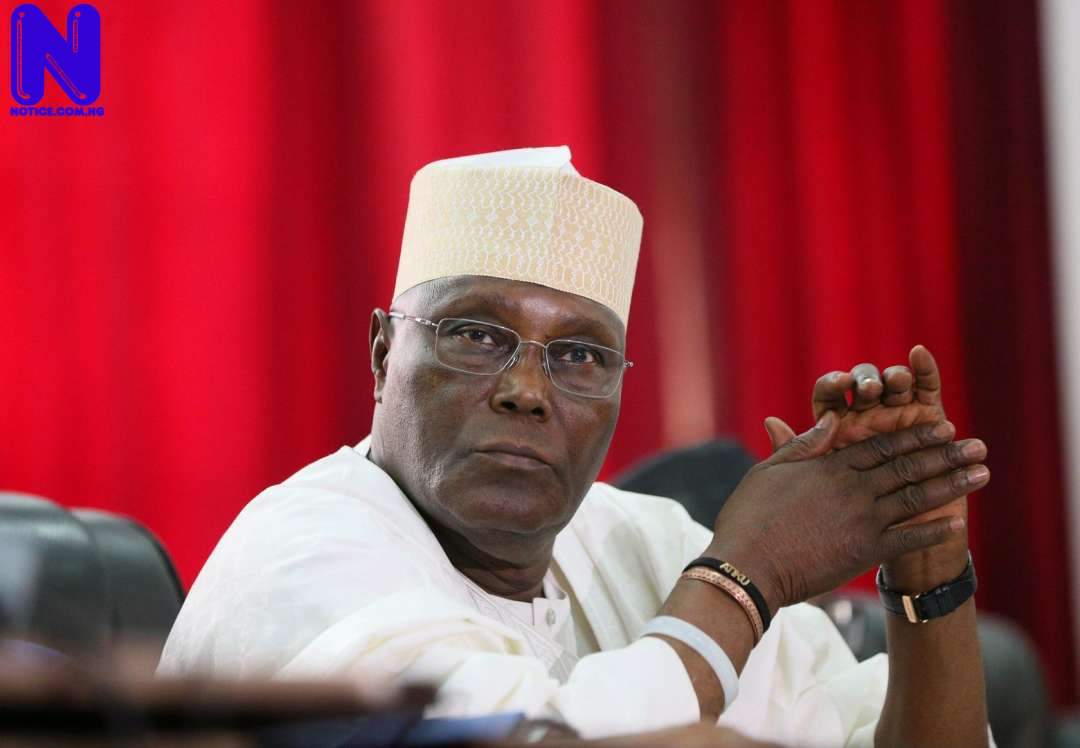 The Supreme Court, Tuesday struck out an interlocutory appeal filed by the Peoples Democratic Party (PDP) and its candidate in the last presidential election, Atiku Abubakar.

But this development came after the appeal was withdrawn by Mr Abubakar’s counsel.

In his lead judgment, Justice Musa Muhammad held that the case was statute-barred, therefore, dismissed.

“This appeal is hereby dismissed having been withdrawn by the counsel to the appellant and without any objection from the respondents”.

DO YOU KNOW >>> I am not a criminal, I served Benue well says Suswam replies Akume

In his words, Eyitayo Jegede, who represented Mr Abubakar, told the court that the appeal was statute-barred, the time for having expired.

in spite of that, the PDP and Abubakar are challenging the alleged failure of the electoral body, INEC, to allow them access to the central server allegedly used for the February 23 presidential poll.

The petitioners also approached the apex court to challenge the proceeding of June 11, at the tribunal where the PDP said APC ambushed it by secretly withdrawing a motion and replacing same with another not responded to.

It would be recalled that Justice Garba Mohammed, chairman of the tribunal, had in a unanimous decision on July 3, dismissed a prayer by the applicants to reopen arguments on the APC application that sought dismissal of the petition.

Garba held that the petitioners failed to adduce cogent reasons why such request should be granted, having failed to file a counter affidavit against issues raised earlier.

The tribunal had on June 11 ruled that the petitioners failed to file counter affidavit against APC’s motion seeking dismissal of the petition on accounts of unsubstantiated allegations of noncompliance and malpractices.

The tribunal had held that its record showed that the petitioners were duly served with APC’s motion on May 16 which gave them seven days to file their counter-affidavit.