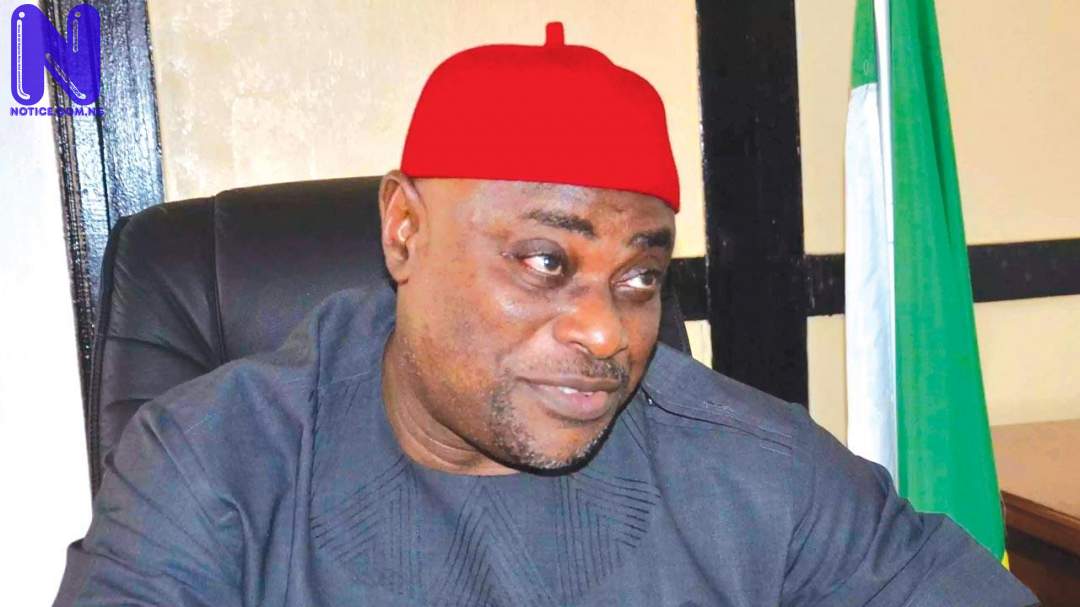 The All Progressives Grand Alliance (APGA) National Chairman has for dismissing the suit by the Jude Okeke-led faction.

Okeke wanted the apex court to recognize him as the chairman and also invalidate the candidacy of Charles Soludo as APGA governorship candidate in Anambra,

In a statement on Thursday, Oye said the judgment put to rest the activities and claims of the Okeke faction.

DO YOU KNOW >>> APC suspends chieftain over alleged sabotage in Jigawa

He thanked the judiciary for doggedness in defending democracy and “shutting out those whose activities are inimical to national development”.

“The Supreme Court reaffirmed the leadership of APGA under me by unanimously dismissing the twin suit filed by one Jude Okeke and his cohorts.

"We thank God for his mercifulness and compassion and for seeing us through the intense legal battles.”

The political leader noted that with the victory, the party’s leadership has been called to greater service.