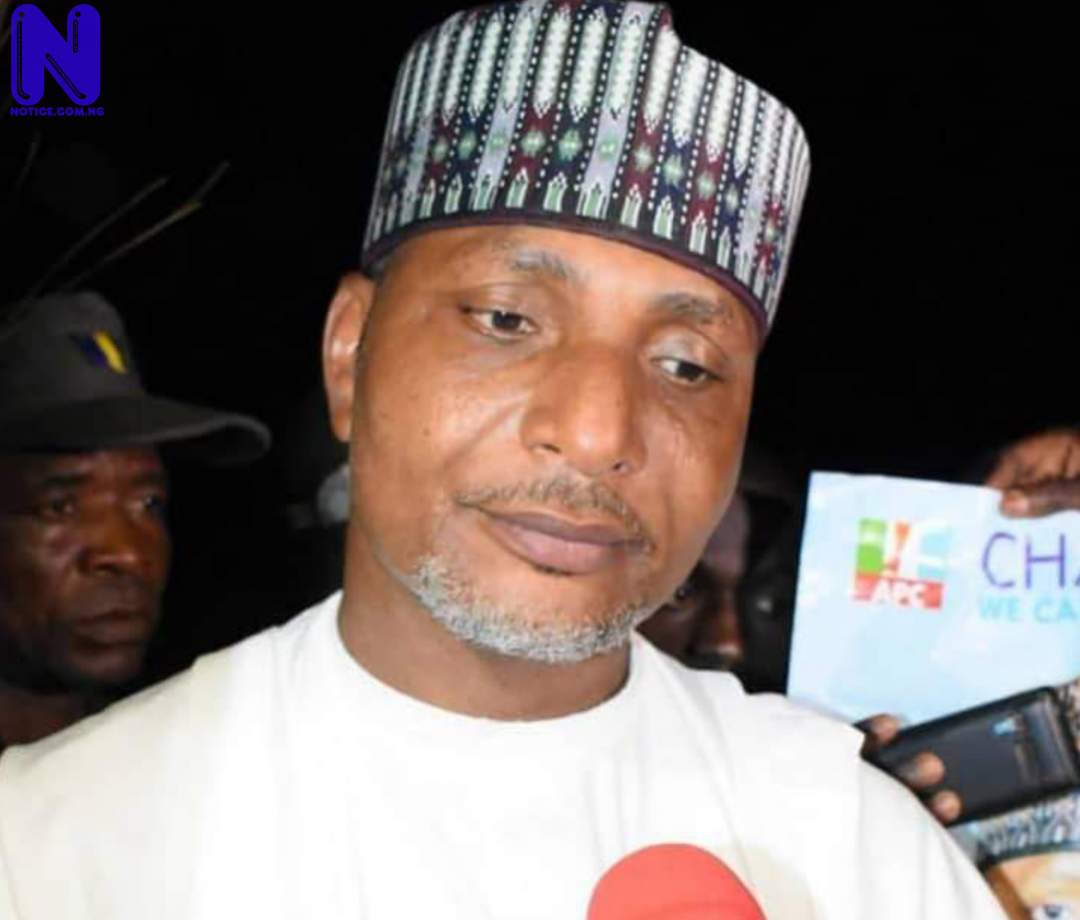 A Ex-governorship aspirant of the All Progressives Congress (APC) in Kwara State, Mallam Saliu Mustapha has revealed that the crisis rocking the State chapter of the party would be resolved in a matter of weeks.

Mustapha stated this to newsmen on Tuesday in Ilorin, the State capital.

He noted that although the crisis started too early in the life of the party administration, its resolution wasn’t beyond the capacities of APC members to achieve.

“The crisis stems from a battle of supremacy between two blocs. It was, in spite of that, heightened after the purported removal of Alhaji Bashir Bolarinwa as the state chairman of the party.

“It’s quite unfortunate that Kwara APC has to find itself in this kind of situation; it is uncalled for; it’s unnecessary because it started way too early.

“But it’s understandable that in politics, there will always be a divergence of opinions, views and interests.

“It’s now a task for people like me to see that we reconcile everybody and find a solution to the crisis that has been rocking the party for the past 2 years,” he said.

He added, “I believe that in the shortest time possible, I’ll be able to achieve this by sitting together with the governor and other stakeholders of the party in the state and finding a lasting solution to the crisis.

“The crisis is definitely not beyond our capacity to resolve and we shall resolve it without wasting time so that we’re able to strategise together and win the next election in Kwara as overwhelmingly as we did in 2019.”

Ayade not the last PDP governor to join APC, others on their way - Mustapha