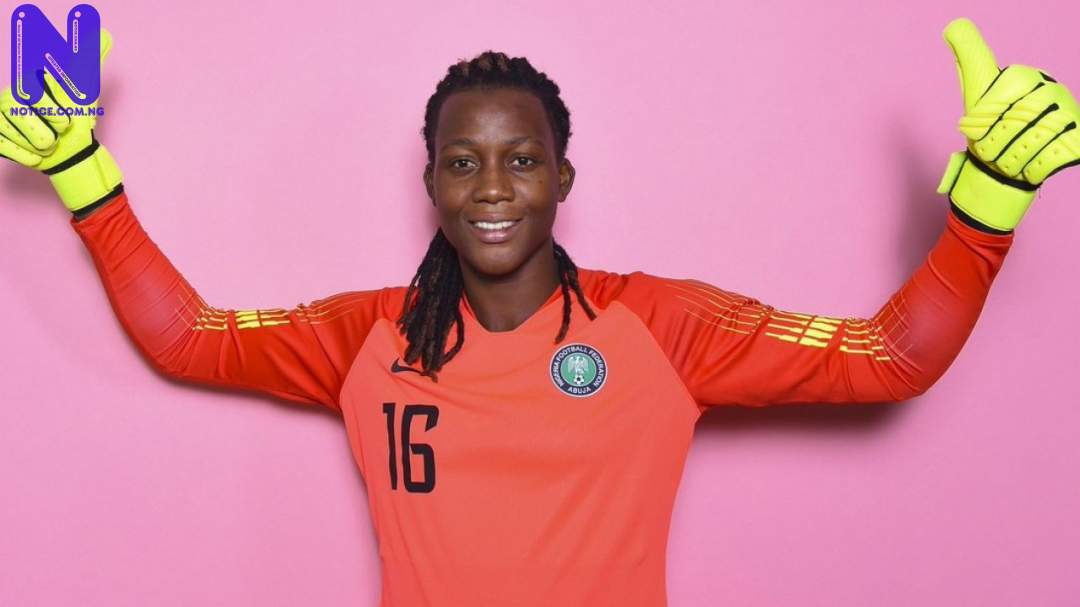 Super Falcons goalkeeper, Chiamaka Nnadozie has been nominated for the best goalkeeper award in the D1 Arkema League by the French Professional Players Union.

The 21-year-old has kept 13 clean sheets in 19 league appearances for Paris FC in the French top-flight this season.

Nnadozie linked up with Paris FC from Nigerian outfit Rivers Angels in 2020 and has made 34 league appearances for the club.

She is the youngest goalkeeper to keep a clean sheet at the FIFA Women's World Cup, a feat achieved against Korea in France in 2019, aged 18 and 186 days. Super Falcons won the game by 2-0.

In December 2021, she was named the seventh-best goalkeeper in the world by the International Federation of Football History and Statistics (IFFHS).