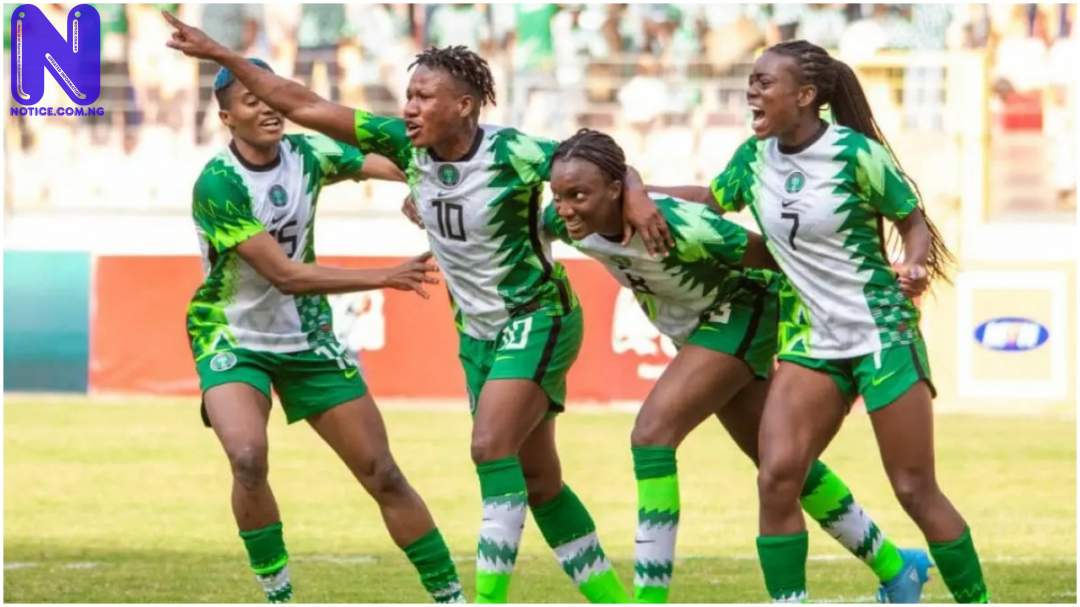 The Super Falcons’ contingent to the 12th Women Africa Cup of Nations (WAFCON) in Morocco has begun camping in Rabat.

Ademola Olajire, Director of Communications of Nigeria Football Federation (NFF), said in a statement that the team landed in Casablanca on Monday.

Olajire said, “They have already moved to Morocco’s administrative capital, Rabat where the team will camp for seven days before their opening Group C match against South Africa’s Banyana Banyana.”

The Super Falcons’ match against South Africa will take place on July 4 in Rabat.

They will also take on Botswana and Burundi on July 7 and 10, respectively, in group phase fixtures.

All four semi-finalists in Morocco will qualify to represent Africa at the 2023 FIFA Women’s World Cup in Australia and New Zealand.

The fifth-placed team at the WAFCON will also have an opportunity to qualify for the World Cup through a Playoff Tournament scheduled for early next year.