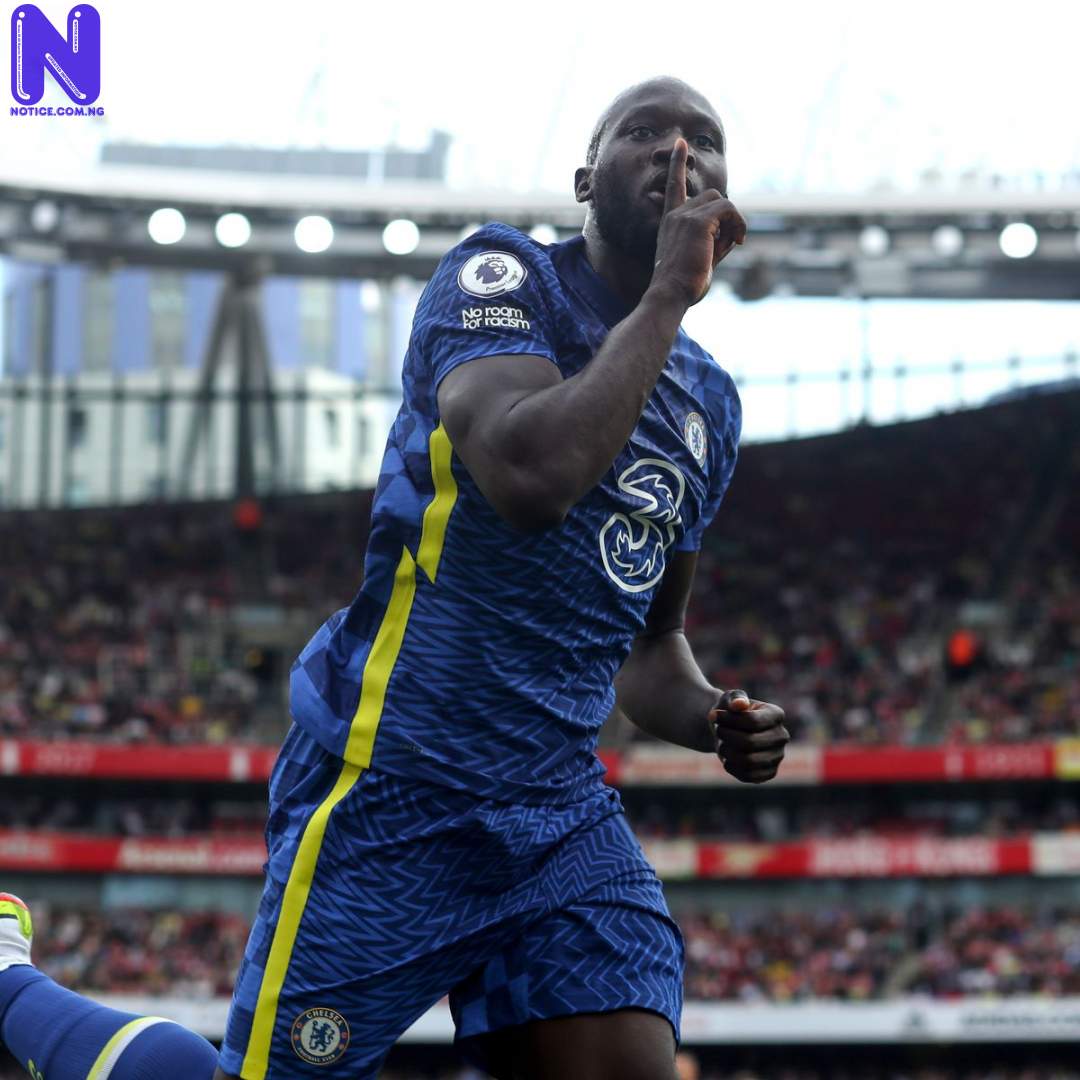 Chelsea could swoop in for Super Eagles striker, Victor Osimhen, to replace Romelu Lukaku if the Belgium international leaves the West London club this summer.

Lukaku has struggled to make a great impact at Chelsea since returning to Stamford Bridge in a £97.5m move from Inter Milan last year.

The 28-year-old, who had expressed his desire to return to Inter in the near future, has scored just five Premier League goals so far this season.

The Ex-Manchester United player is currently down the pecking order of forwards at Chelsea, with manager Thomas Tuchel preferring Kai Havertz and Timo Werner ahead of him.

However, As stated by GFFN, Chelsea would be searching for a replacement if Lukaku leaves and the two-time Champions League winners could target Osimhen.

The report added that Napoli have already contacted Gianluca Scamacca, who is seen as a replacement for Osimhen.

Osimhen has been linked to several European clubs, but Arsenal, Manchester United, and Newcastle are the forerunners.

The 23-year-old has been sensational for Napoli this season, scoring 17 goals and registering six in 29 appearances.