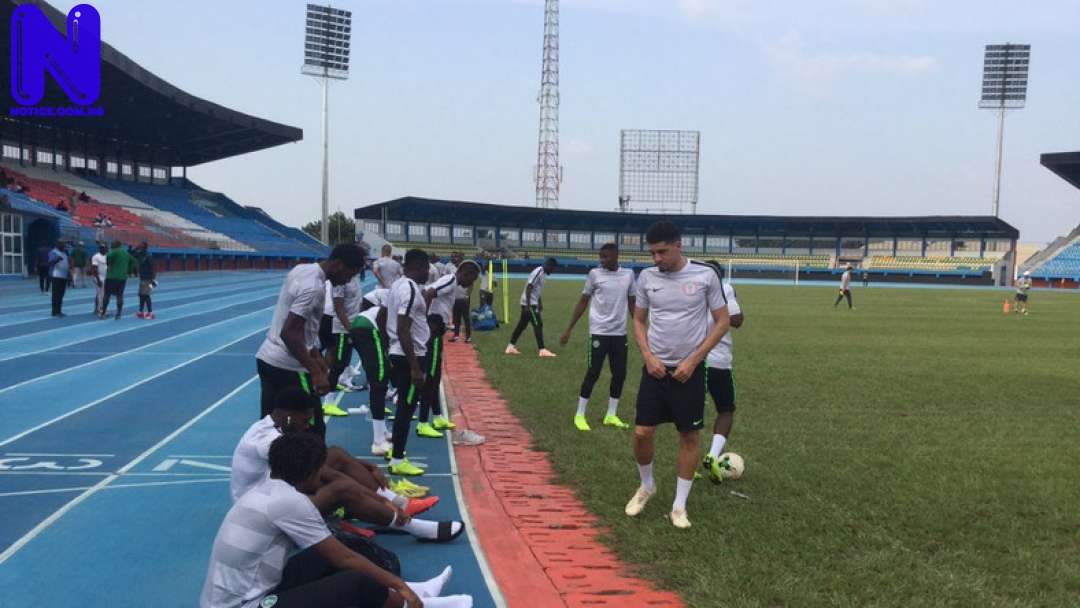 Nigeria is now the 32nd best men’s football team in the world.
This is As stated by the latest FIFA rankings published on Wednesday.
The three-time African champions have climbed four places having garnered 1487 points.
The Super Eagles are the third-best on the continent only behind Algeria and Morocco.
This follows a month in which they beat Benin Republic 1-0 and demolished Lesotho 3-0 in their final 2022 Africa Cup of Nations qualifiers.
Despite dropping two places, Senegal is ranked first in Africa and 22nd in the world with 1542 points. Tunisia’s Carthage Eagles remained 26th globally and second in Africa after accruing 1512 points.
Guinea Bissau is the biggest mover in April – moving a massive eleven places to the 108th position in the world.