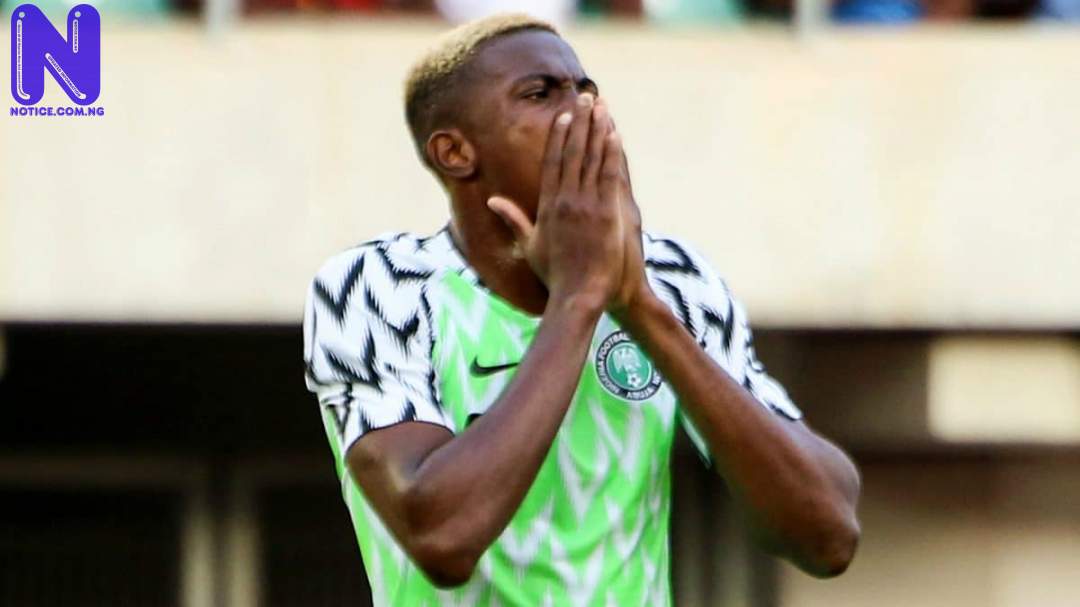 Osimhen has come under heavy criticism after pulling out of the friendly as a result of injury.

The 23-year-old was in action for 90 minutes in his Serie A club, Napoli 3-2 win against Udinese last weekend.

Raji stated that Napoli have sent an MRI scan of the injury to the Super Eagles’ medical team.

“Osimhen is injured. Yes, he played his team's last game, but Napoli medics have sent MRI (scans) to the team.

"He will now undergo active rest for 15 days.”

Cremonese forward, Cyriel Dessers has been called up as replacement for Osimhen.