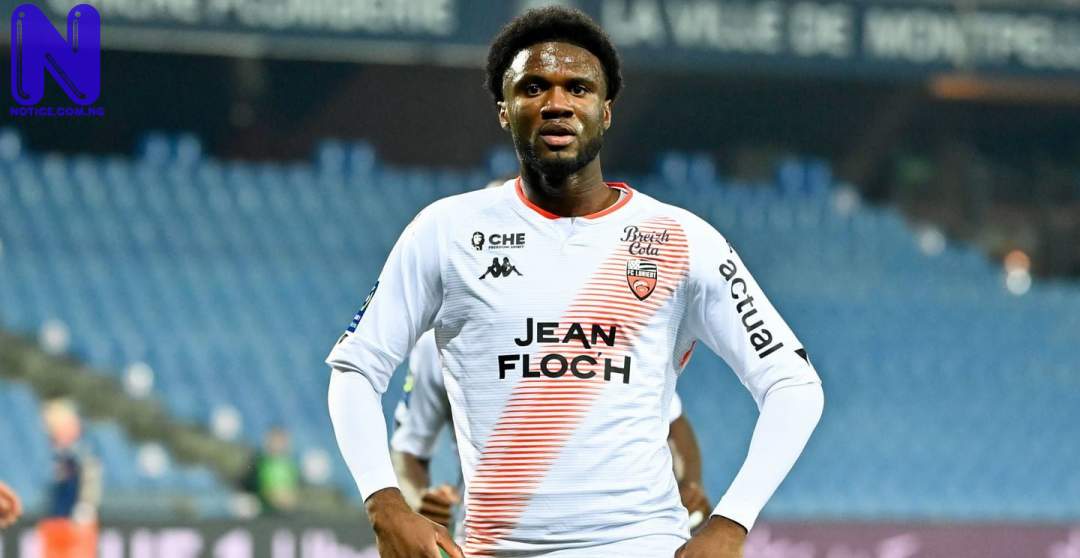 Moffi was reportedly undecided over a move to the London club, but it seems he is now set to link up with David Moyes’ side.

Another Ligue I club, OGC Nice were also interested in the Super Eagles forward but Les Aiglons failed to meet Lorient’s valuation.

Southampton also had a bid rejected for Moffi earlier in the window.

The 23-year-old has scored 12 goals in 18 league outings for Lorient this season.