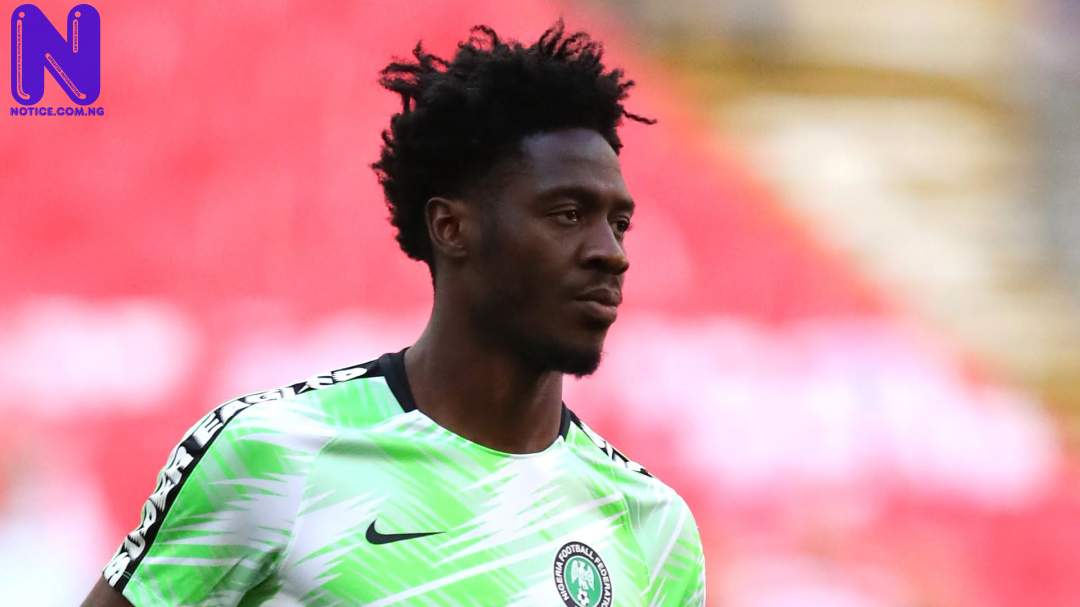 Nigeria defender, Ola Aina may leave Serie A club, Torino next summer with no progress in contract talks.

Aina's current contract with the Torino club will expire next summer and talks on a new deal have stalled.

According to Torinogranata, the versatile defender may have to look for a new club next summer with no progress in contract talks.

Aina was linked with a move away from the club last summer after losing his place in the starting line-up during the second half of the campaign.

The 26-year-old has, in spite of that, reclaimed his place in the starting line-up this season making 10 league appearances with a goal to his name.