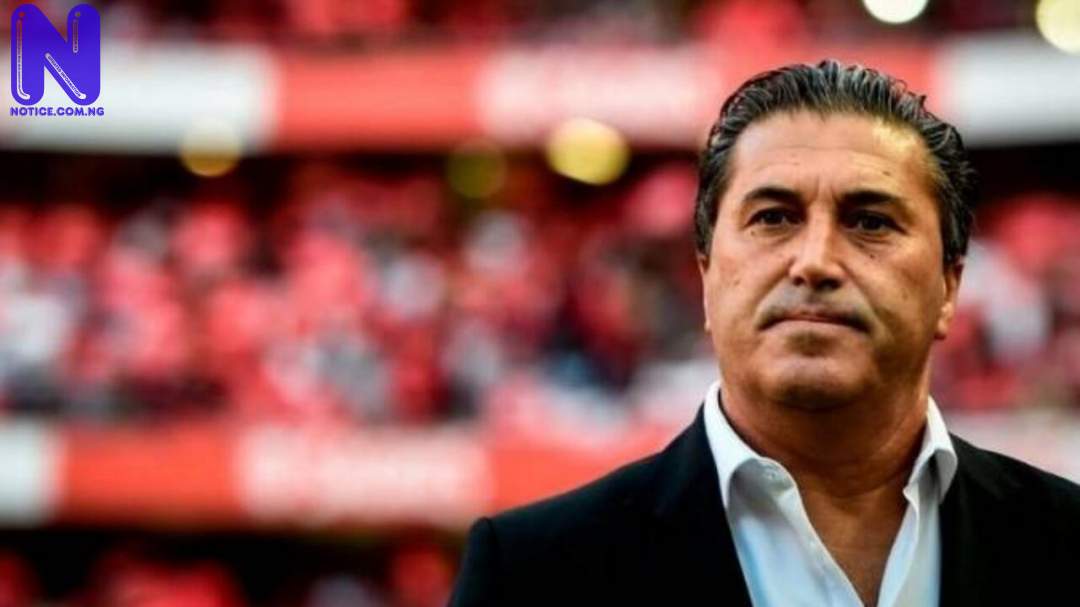 Super Eagles head coach, Jose Peseiro has stated that he wants the best possible result for his side in the upcoming friendly against his native country, Portugal.

The West Africans will face La Selecao at the 50,000-capacity Estádio José Alvalade in Lisbon on Thursday.

It will be the first-ever meeting between both countries at the senior level.

The Super Eagles have won two and lost three of their five outings under Peseiro.

The Ex-Venezuela and Saudi Arabia gaffer is, in spite of that, looking forward to a more positive outing this time around.

“If we can’t win, let’s draw. If we can’t draw, let’s not lose by many. That’s the goal,” Peseiro told Lisbon-based radio station TSF.