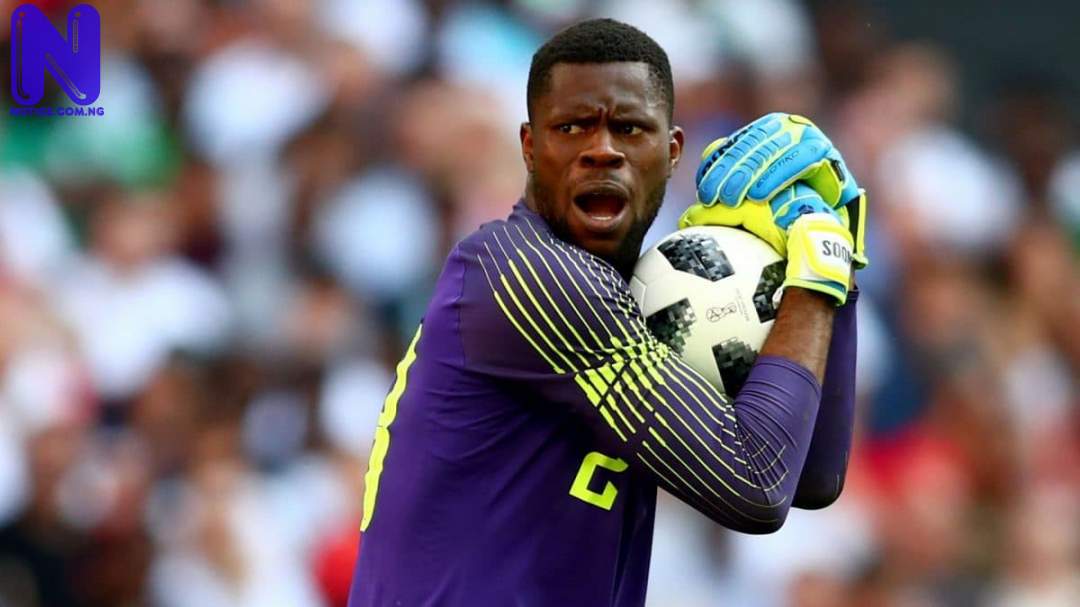 Francis Uzoho’s contract with Apoel FC has been terminated.

The Cypriot First Division club has confirmed both parties have parted ways by mutual consent.

The Super Eagles goalkeeper will now continue his career elsewhere, despite having two years left on his current contract.

After completing his loan spell at AC Omonia, the 22-year-old joined the Legend in July 2020 on a three-year contract for an undisclosed fee.

During the 2020/2021 campaign, Uzoho featured in 18 league fixtures as Sofronis Avgousti's men finished third on the log.

No reason was given for the termination of Uzoho’s contract.

"The company Apoel Football (public) limited announces the completion of its cooperation with goalkeeper Francis Uzoho.

"We wish Francis the best of luck," a statement from the club website read.

Uzoho is currently with the Nigeria national team, ahead of their 2022 Fifa World Cup qualifiers against Liberia and Cape Verde.