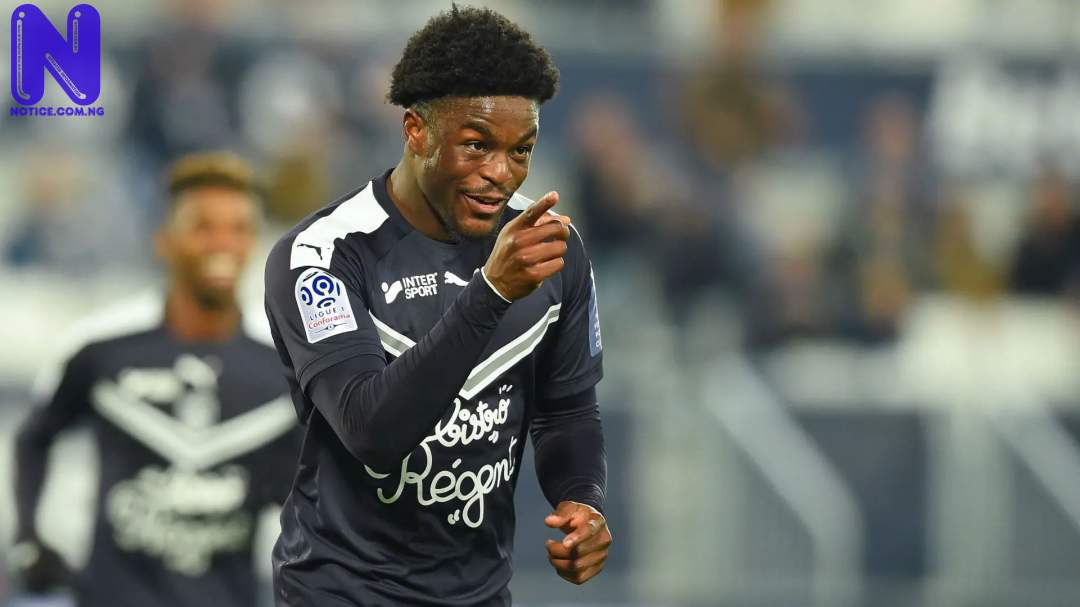 The hat-trick was his first, as he became the fourth Nigerian player to score three or more goals in the French top-flight in the last fifty years, after Peter Odemwingie, John Utaka (3 times) and Victor Agali.

Maja scored in the 24th minute beating an offside trap to open the floodgate of goals and doubled his goals in the 37th minute.

The Super Eagles striker then assisted Nicolas de Preville who rounded a sprawling Nimes keeper for the fourth goal.

The other scorer was midfielder Henrique Otavio in the 76th and 87th minutes, respectively.