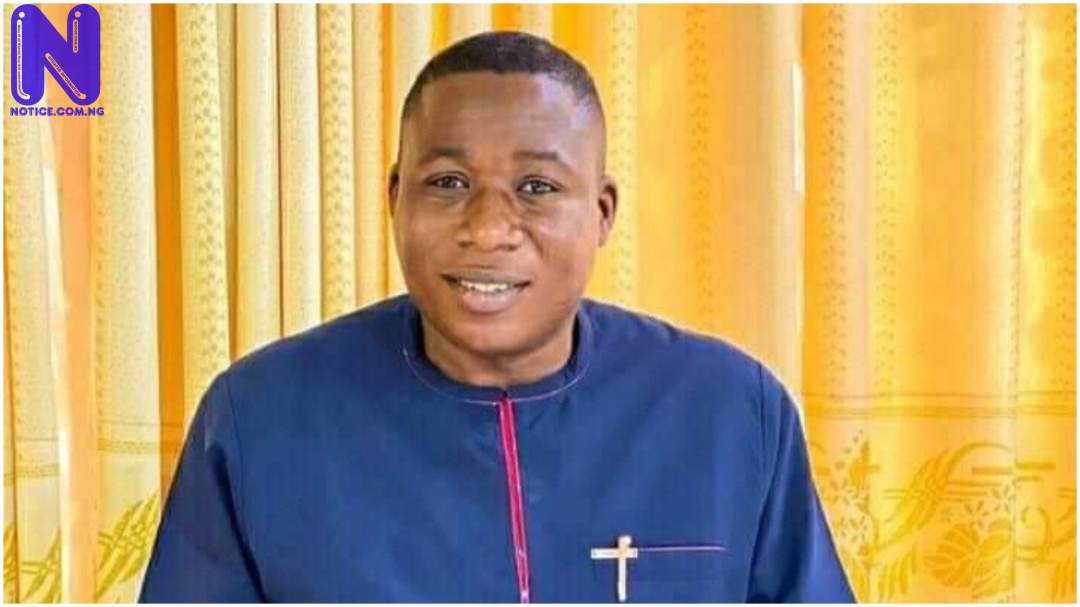 Following the arrest and detention of the Yoruba Nation freedom fighter, Sunday Adeyemo also known as Sunday Igboho, Yoruba monarchs in Benin Republic met behind closed-doors on Sunday ahead of court hearing on Monday.

Recall that the Yoruba activist who was arrested in Cotonou alongside his wife on Monday night while attempting to fly to an European country, is scheduled for court hearing on his extradition on Monday.

Igboho, who is currently in the custody of security operatives in the West African country, was in court on Thursday before the adjustment of the hearing.

In an effort to ensure the Oduduwa Republic pioneer is not extradited to Nigeria, the monarchs met in the Palace of Alajohoun of Adjohoun on Sunday.