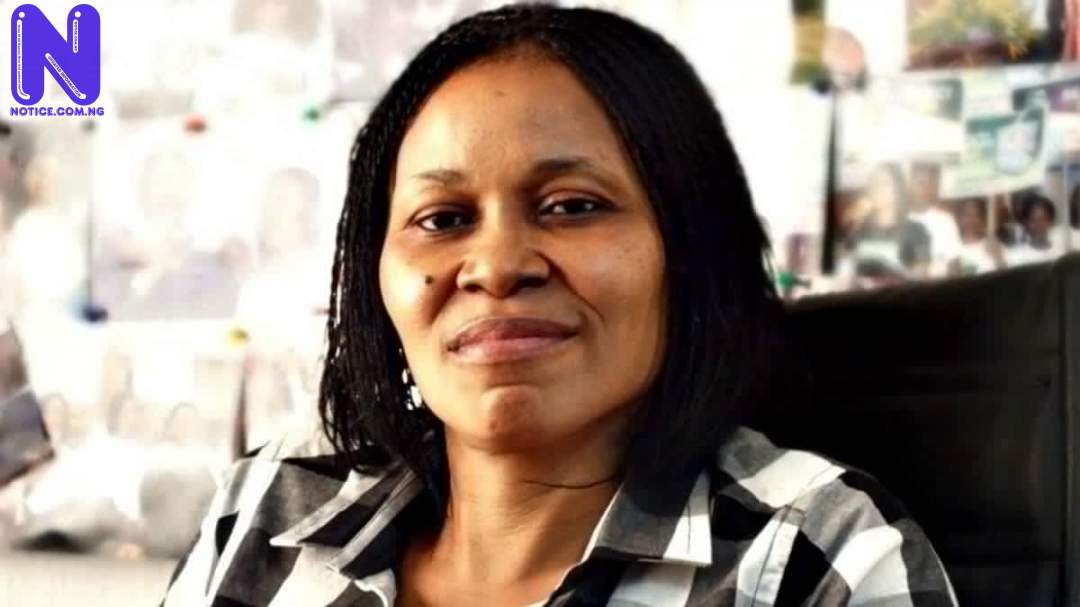 Joe Okei-Odumakin, President, Women Arise and Centre for Change, has appealed to Benin Republic not to extradite Sunday Igboho to Nigeria.

“Igboho will come to grief if he is extradited to Nigeria under the prevailing circumstances,” she said in a statement on Wednesday.

Press reported that the after Igboho was detained.

DO YOU KNOW >>> FCTA to execute massive demolition in Mpape

The secessionist, arrested on Monday, is being held by the authorities of Benin at an undisclosed location.

Okei-Odumakin expressed anger about the claim by some people that Igboho was no longer in the neighboring country.

She lamented that the speculation, confirmed to be false, is injurious to the separatist’s ongoing request for asylum.

The activist told those peddling the rumour to desist, adding that such is “an ill-wind that blows no one any good.”

Okei-Odumakin said the way officials “romance” outlaws while victimising and oppressing others “leave a sour taste in the mouth”.

The fiery advocate concluded that with the way and manner Nnamdi Kanu was whisked into Nigeria in circumstances yet to be fully explained, fascism is creeping upon Nigerian People.

“Igboho cannot be assured safety or justice if extradited to Nigeria. He should be released from detention unconditionally and his safety and liberty guaranteed by the Republic of Benin authorities under extant international law.”

Okei-Odumakin advised the federal government to stop chasing shadows and address the patent dangers posed to the nation by “the despicable elements it is treating with kid gloves”.